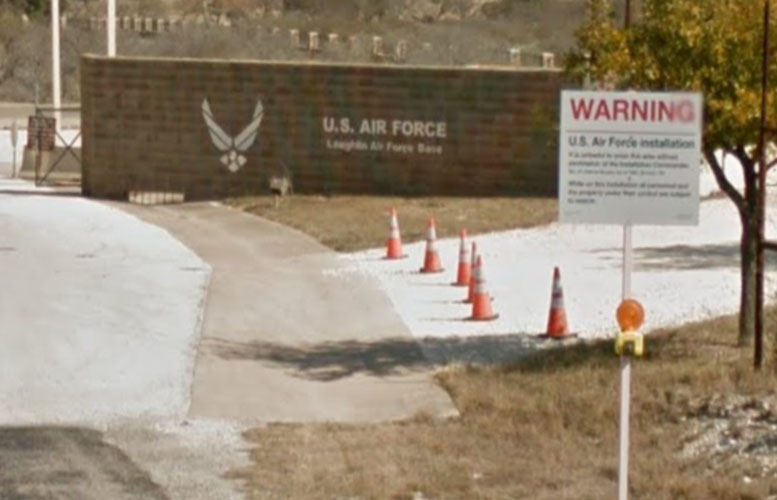 A city man serving in the U.S. Military was found dead at an air base in Texas on Monday, according to a news release.

Nolasco-Peralta, 19-year-old, who was serving in the 47th Flying Training Wing Airman, was found dead in his dormitory at the Laughlin Air Force Base in Texas on Monday.

Nolasco-Peralta is survived by his mother, stepfather, brother, and grandmother, according to the release issued by the Laughlin Air Force Base.