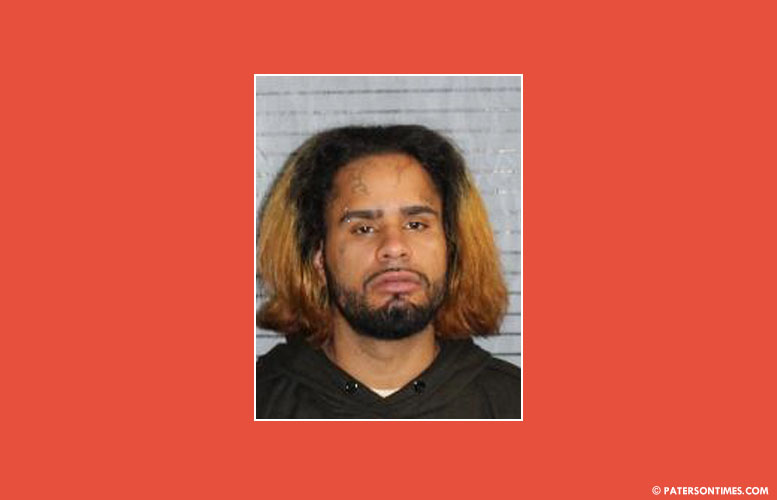 A city man has been arrested and charged for his alleged role in a shooting on Elm Street, according to the Passaic County Prosecutor’s Office.

Police located a 24-year-old city man suffering from a non-fatal gunshot wound. He was rushed to Saint Joseph’s Regional Medical Center for treatment. An investigation determined Mercado was the individual who allegedly shot the victim, authorities said.

Mercado faces a maximum of 30 years in state prison if convicted on the charges. Prosecutors will file a motion for pretrial detention.