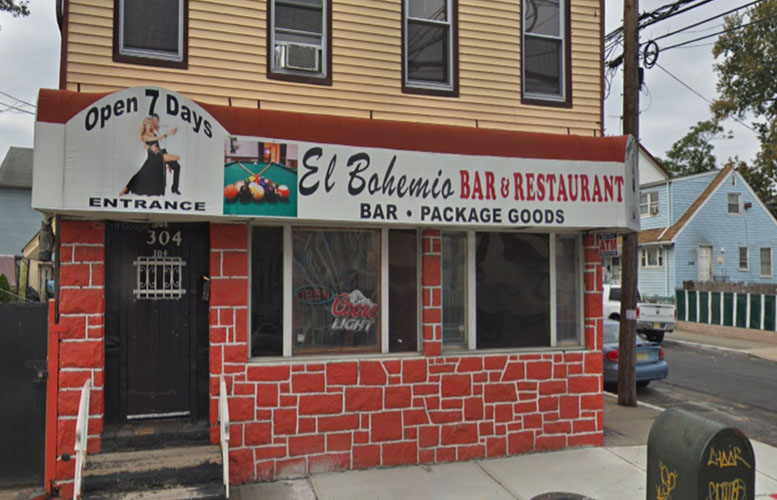 After getting complaints of drug dealing from residents, the police raided the El Bohemio Bar and Restaurant on Friday night, arresting eight people and seizing hundreds of packets of heroin, according to public safety director Jerry Speziale.

Vasquez was charged with possession of four baggies of marijuana.

Armenta and Frandera were each charged with possession of a glassine of heroin.

Raymond R. Burgos was charged with possession of a bag of marijuana. Rest of the Burgos and Vallejos – Luis, Roxanna, Carlos, Jan Carlo — were each charged with 19 drug offenses, police said.

Speziale said police received “numerous” complaints alleging the bar’s owner and his siblings were selling drugs out of the establishment. Police setup surveillance of the location that led to a raid on the basement, first, second, and third floors of the building.