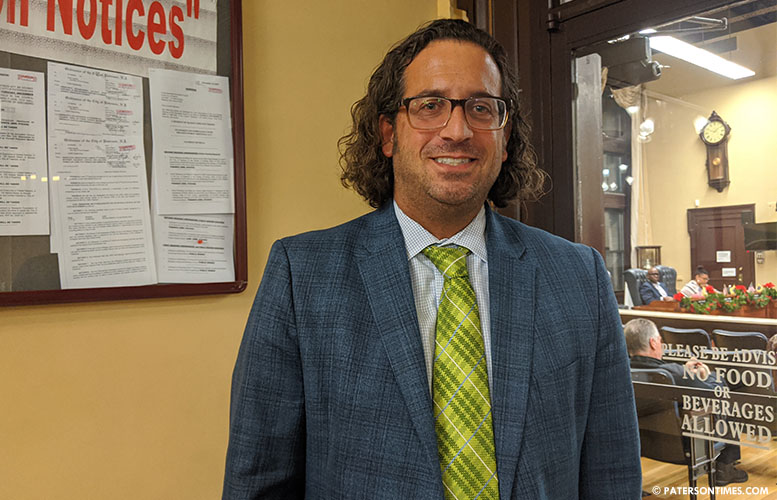 The City Council on Tuesday night confirmed longtime municipal prosecutor Vincenzo Stampone to a judgeship on the Paterson Municipal Court.

Members of the City Council approved his appointment without opposition.

“I believe he understand the quality life that we’re looking for in the city,” said councilman Luis Velez. He has called for stronger penalties from the local court for quality of life infractions.

Stampone has served as an assistant corporation counsel for the city’s legal department for 15 years. As a municipal prosecutor, he prosecuted criminal, motor vehicle, domestic violence, and ordinance violation cases.

He also has a private practice in Haledon. Before joining Paterson, Stampone worked as an associate at the Chasan, Leyner, Bariso & Lamparello law firm from 1999-2001.

Stampone, 46, of Haledon obtained a juris doctor degree from the Seton Hall Law School in 1998. Before that he obtained a bachelor’s in history with pre-law minor from Montclair State University.

“It would be a huge honor,” said Stampone after mayor Andre Sayegh submitted his nomination to the City Council last week. He is filling the unexpired term of former municipal court judge Jeremias E. Batista.