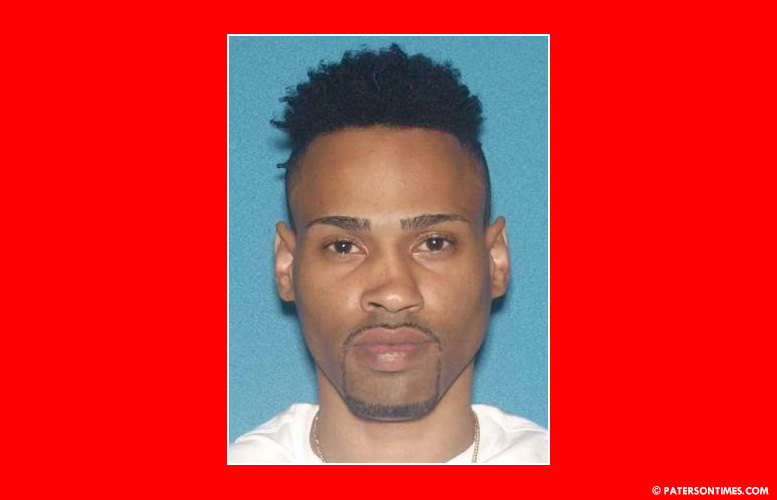 The police are seeking public assistance to locate Ismael Marrero for his alleged role in a shooting on Paterson Avenue.

Marrero remains at large. Police ask anyone with information about his whereabouts to contact detective Ricardo Ferreira at 862-881-2122.

Authorities urge the public not to approach Marrero if he is seen, but to call police.

Marrero is wanted for the shooting of a 23-year-old Paterson man on Paterson Avenue on November 18, 2019. Police said the victim was approached by Marrero and two other suspects in a robbery. In the course of the robbery, the victim was shot. His injuries were non-fatal, authorities said.

Authorities released a photograph of Marrero on Friday in an effort to obtain the public’s assistance to solve the shooting.