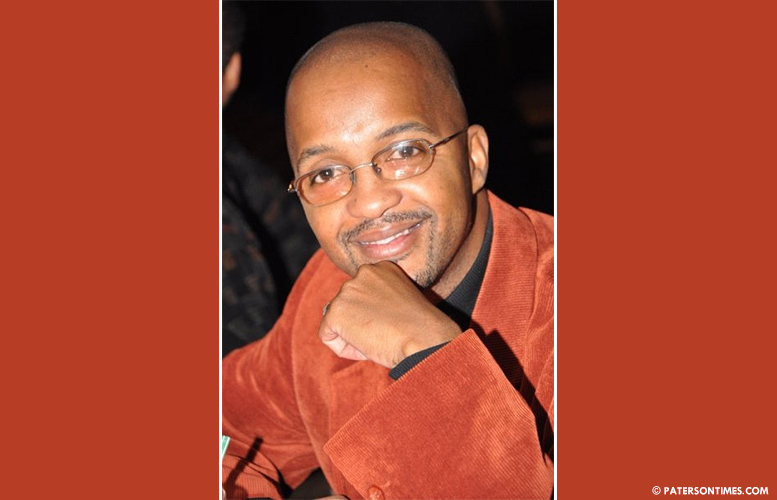 A federal judge sentenced Erik Lowe, former chairman of the now-defunct Paterson Municipal Utilities Authority, to 35 months in prison on Monday afternoon for his role in a kickback scheme.

Lowe pleaded guilty to conspiring to commit extortion and extortion under color of official right in May 2018. He was involved in a $250,000 kickback scheme with a pair of contractors, according to federal authorities.

“To say I’m sorry wouldn’t say enough,” said Lowe on Monday at the Newark federal courthouse. He said he “betrayed” his family and community. “Remorseful? Yes, very much so.”

Lowe’s public defender Linda Foster proposed the judge impose a non-prison time sentence. She argued Lowe’s six children will not have a father if he is sent behind bars. She also pointed out Lowe did not not have a criminal record prior to the kickback scheme.

“It’s the criminal conduct that inflicted the hardship on the family,” said judge Kevin McNulty. He did not accept Foster’s suggestion.

Lowe’s conduct was not a momentary lapse of judgment, the judge pointed out. Assistant U.S. attorney Mark McCarren said Lowe signed 19 checks to further his scheme to loot the Municipal Utilities Authority.

“The conduct was egregious,” said McCarren. “His conduct was looting the Paterson MUA to wring out whatever cash he could.”

McCarren said Lowe’s conduct “cries out for a term of imprisonment.”

The judge said there has to be deterrence in public corruption cases.

Authorities had previously said Lowe’s scheme involved $288,200 payments to two contractors, who did not perform any work for the agency. Lowe received thousands in kickback from the contractors. Authorities reduced the figure to $250,000 at the sentencing by stating some work was performed by a contractor.

Lowe was involved in two schemes.

In the first scheme Lowe issued $146,500 in sham payments, via check following the agency’s dissolution, to Carnell Baskerville, 51, a self-employed contractor, between Dec. 2014 and May 2015.

Baskerville pleaded guilty and was sentenced to 21 months in prison.

In the second scheme, Lowe was involved with a second contractor, whose company installed and repaired fences for residential and commercial businesses, from Aug. 2012 through Nov. 2014.

Lowe continued to write checks even after the Municipal Utilities Authority was disbanded by the City Council in late 2014.

Lowe’s wasn’t the only beneficiary of the kickback scheme. Authorities said another “fellow MUA commissioner” received cash for helping to carry out the scheme. However, that co-conspirator’s name has not been released by authorities.

Lowe would have received a longer sentence, but he cooperated with law enforcement. His cooperation led to the guilty plea of the fencing contractor Anthony Cacciola, 47, of Waldwick. Authorities said Lowe wore a wire for law enforcement and agreed to testify against Cacciola in court.

Lowe has to pay $236,400 in restitution to the government. It’s not clear how much Lowe collected in the kickback scheme.

“Government cannot function if people regard it as a source of personal enrichment. That’s what happened here,” said the judge.