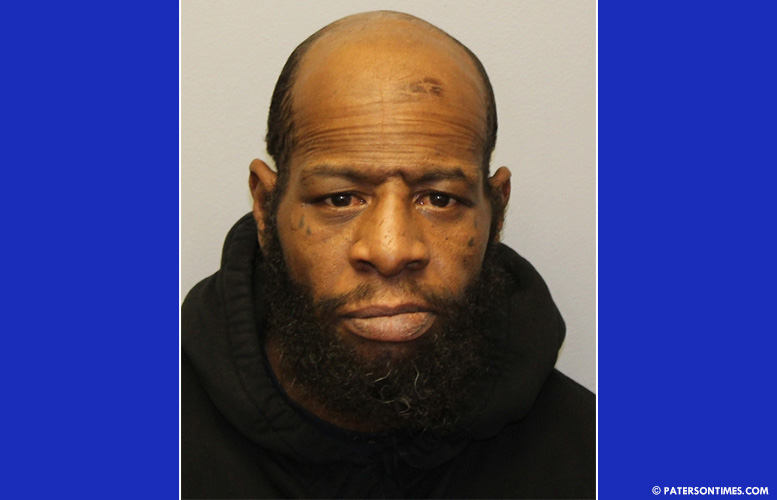 A Paterson man has been arrested for allegedly burglarizing half-dozen vehicles in Prospect Park, according to the Prospect Park Police Department.

Wesley Bethea, 51-year-old, was observed walking in the area of Hopper Street and Brown Avenue at around 3:21 a.m. on Tuesday. He was seen pulling door handles of three separate vehicles trying to gain entry, police said.

Bethea abruptly tried to flee the area when a vehicle’s security alarm went off. Police officers from Prospect Park made contact with him and found him in possession of a flashlight and stolen property.

Detectives recovered three laptops and an iPad which will be returned to the victims, police said.

Bethea was charged with six additional counts of burglary and six counts of theft. He is being held at the Passaic County Jail pending a court hearing.