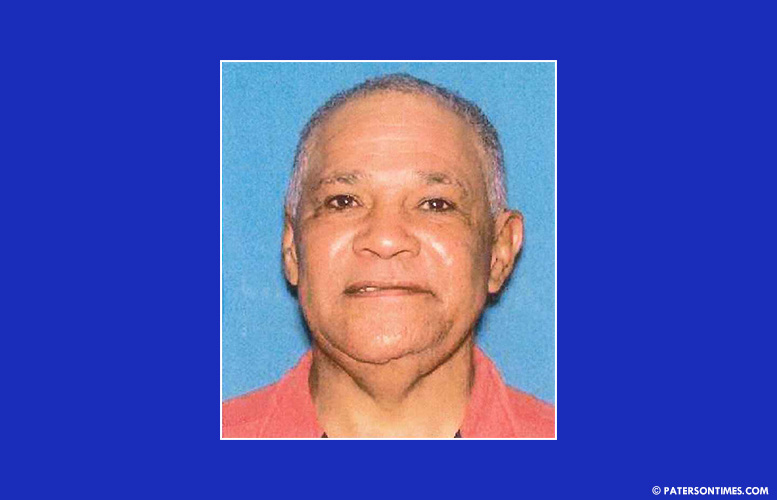 A Passaic County jury has convicted a Paterson man for leaving the scene of a motor vehicle accident.

Jesus Herrera was convicted on knowingly leaving the scene of an accident that resulted in the death of another and endangering an injured victim on Friday, authorities said.

Herrera faces a maximum of 15 years in state prison on sentencing. His sentencing is scheduled for February 28, 2020. Passaic County judge Justine Niccollai revoked his release status and remanded him to the Passaic County Jail pending sentencing.

On November 11, 2017, Herrera was operating his 1997 GMC Sierra truck, when he struck 48-year-old Luis Arango. Arango was crossing the street in front of 910 Main Street.

Herrera did not stop, but left the scene. A civilian witness chased down the driver and forced him to return to the scene.

Arango died as a result of his injuries.