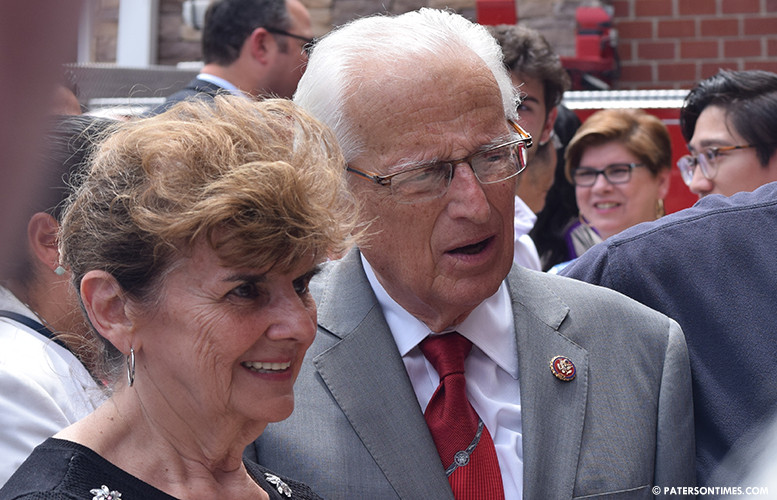 “Whether it was during his time as Mayor of Paterson, a State Assemblyman, or his current service in the halls of the U.S. House of Representatives, Bill has made us all proud,” said Murphy in a statement on Tuesday morning. “It is my honor to sign this legislation recognizing his contributions, both past, and ongoing to the 9th district, our state, and our country.”

Pascrell was first elected to the U.S. House of Representatives in 1996. He served ten years on the House Transportation Committee. Before that he served as the mayor of Paterson from 1990-96.

“To say that I am honored by this designation would be an understatement,” said Pascrell, who also served nine years in the New Jersey General Assembly. “I remember when this important stretch of road in the shadow of Garrett Mountain was completed. While compact, Route 19 traverses my home Passaic County to connect the Garden State Parkway to downtown Paterson, the historic district, and our beloved Great Falls National Park.”

The entire length of State Highway Route 19 has been designated as William J. Pascrell Jr. Highway for his public service. However, the law bars the use of public funds to produce, purchase, or erect signs bearing the new designation.

“I am humbled beyond words by the strong bipartisan support associating me with this gateway to Paterson,” said Pascrell.