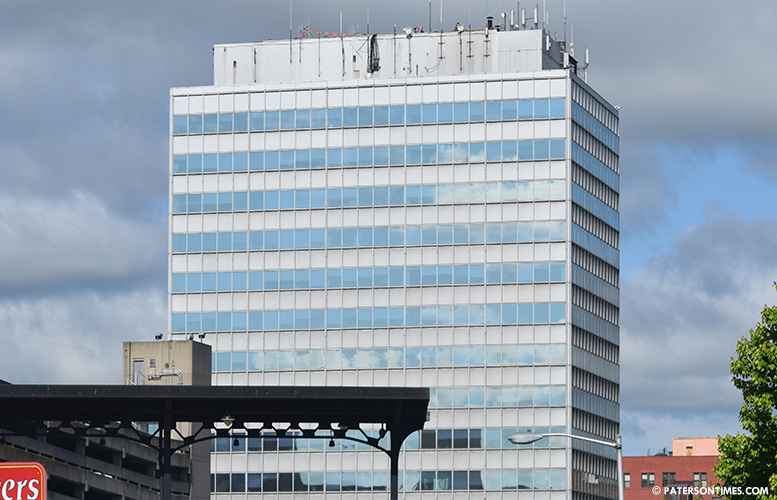 The 14-story office building at the heart of downtown Paterson has been sold for $15.3 million.

The building contains 181,995 square feet of space. It offers unobstructed view of the Silk City and the New York City skyline. The office building is within walking distance of the Paterson Train Station and the Broadway Bus Terminal.

54-percent of the current tenants at the building have been there for over 20 years. 90-percent of Hamilton Plaza is leased to tenants.

“A tenant remaining at the same location for over twenty years is rarely seen in today’s ever-changing office market,” Jeffrey Dunne, vice chairman for CBRE, said. “Mountain Development was able to obtain and maintain this level of occupancy and commitment to the building through their focus on tenant relations and their high property management standards.”

Mountain Development which also owns the Garret Mountain Plaza in Woodland Park sold the building through the CBRE group.

“The building’s occupancy has averaged 95% for over ten years and is anchored by The State of New Jersey. Clearly, the buyer will enjoy a stable, high credit cash flow stream,” Jeremy Neuer, executive vice president for CBRE, said. “From the beginning of the process, the buyer understood that this was a truly unique opportunity and acted aggressively to separate themselves from the competing bidders.”