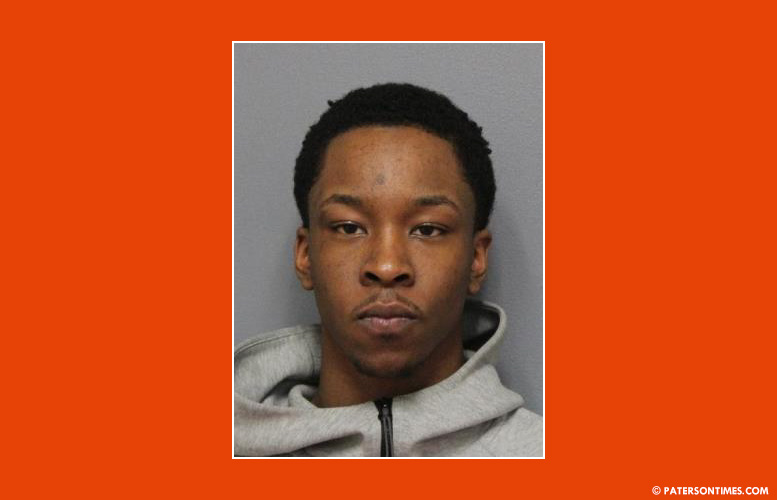 A city man has been arrested for his alleged role in a double shooting on North Main Street, according to the Passaic County Prosecutor’s Office.

Dijon Sellow, 19-years old, was arrested on Friday for his role in the August 3, 2019 shooting on North Main and Clinton streets. He has been charged with multiple counts of attempted murder and weapons offenses.

Authorities said Sellow has been on the run from law enforcement since the shooting. On Friday, detectives with help of the US Marshals Service NY/NJ Regional Fugitive Task Force located Sellow on Ellison Street in Paterson.

Detectives arrested him on the spot.

Sellow faces a maximum of 40 years in state prison on the two attempted murder counts alone, authorities said. Prosecutors have filed a motion for pretrial detention.