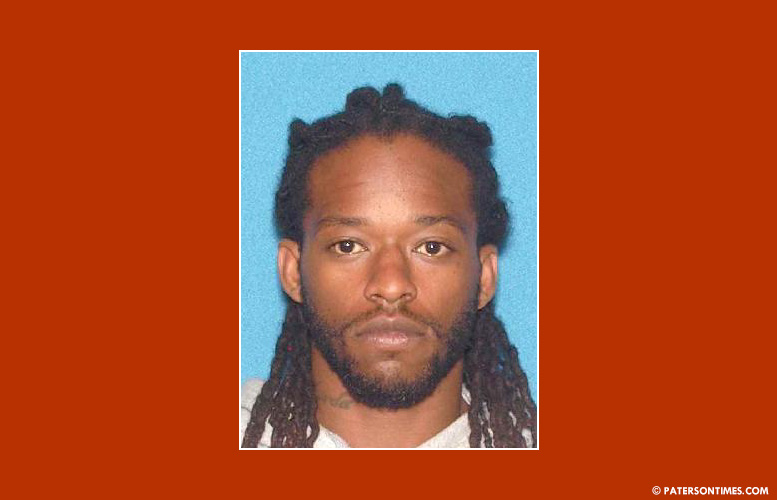 A city man charged with attempted murder for his alleged role in a shooting in September 2019 has been extradited to New Jersey from Georgia, according to the Passaic County Prosecutor’s Office.

Brinkley was among 17 alleged 230 Boyz gang members charged last October. Authorities said the gang which operates from the area of Rosa Parks Boulevard and Godwin Avenue in Paterson was involved in the distribution of heroin, fentanyl, and cocaine base.

Brinkley faces a maximum of 20 years in prison if found guilty of attempted murder. Prosecutors have filed a motion for pretrial detention that will be heard next Tuesday.