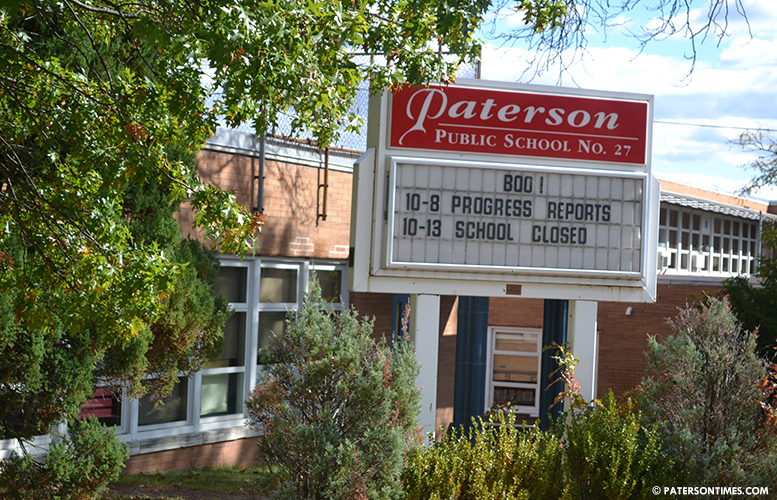 A former Paterson teacher, who was arrested at School 27 two years ago, has been convicted of sexual contact with minor in Arizona.

Prosecutor Joseph Hinrichsen, who tried the case for the Maricopa County Attorney’s Office, did not respond to a call for comment on Thursday.

Valvano’s criminal conduct did not involve his students in Paterson, school officials had said in 2018.

Valvano had been teaching at the Paterson Public Schools for six years when he was indicted in Maricopa County. He was arrested by Florham Park police at School 27 in 2018 and extradited to Arizona.

Sentencing is scheduled for Apr. 4, according to Maricopa County court records.