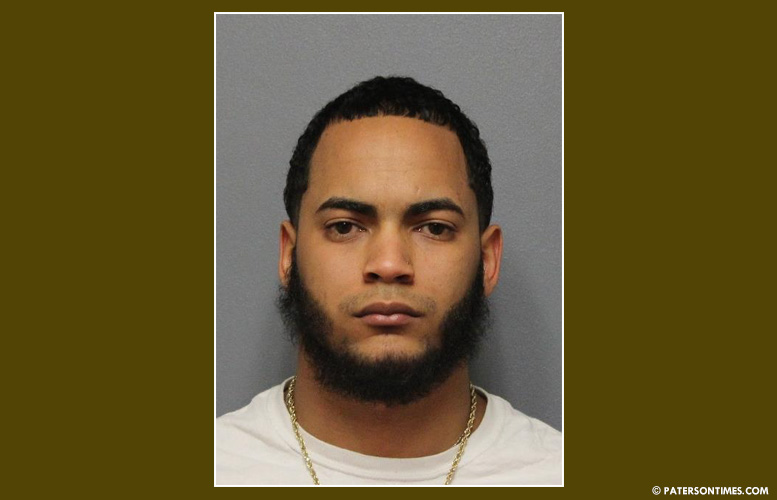 A Massachusetts man was arrested on Thursday for his alleged role in a shooting-stabbing incident on North 4th Street, according to the Passaic County Prosecutor’s Office.

Acosta and another suspect are accused of stabbing an 18-year-old Paterson man on February 6, 2020 in the area of North 4th Street. Police responded to report of a shooting in the area. Police officers located a victim with multiple stab wounds inside a residence. He was rushed to Saint Joseph’s Regional Medical Center for treatment.

Police found spent shell casings and bullet on the sidewalk by the residence while canvasing the area. A blood trail was found that led from the side of the residence to the rear door, authorities said.

Initial investigation determined there were two actors involved and one had a gun. Police identified Acosta as one of the two actors and obtained a warrant for his arrest. He was arrested on Thursday in the area of Market Street in Paterson, authorities said.

Acosta faces a maximum of 20 years in state prison if convicted solely on the attempted murder charge. Prosecutors have filed a motion for pretrial detention that is scheduled for a hearing on Wednesday.

Anyone with information about the incident is asked to call the Paterson Police Department at 973-321-1120.