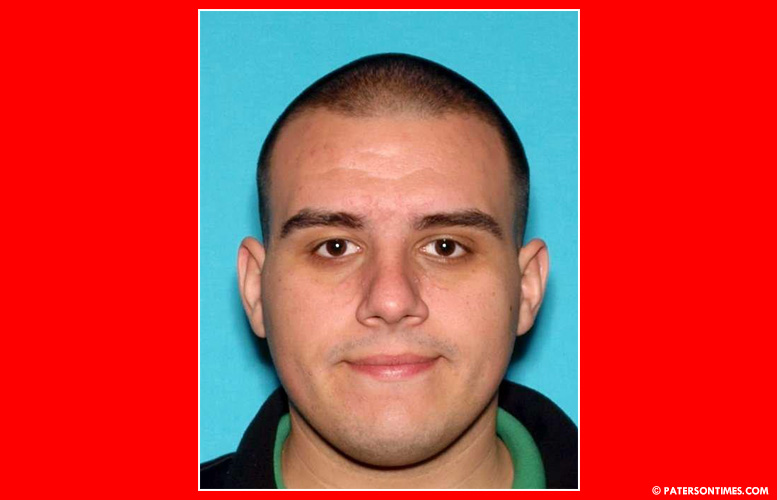 Stefan Keco, 28-year-old, has been arrested and charged with two counts of third-degree terroristic threats, and second-degree bias intimidation, authorities said. He is being held at the Passaic County Jail pending a court hearing on Wednesday.

Keco allegedly sent the text messages to Baycora, who is Paterson’s first Muslim and Turkish-American police chief, to intimidate him because of his religion, race, and national origin, authorities said.

Authorities said Keco could face 20 years in state prison if found guilty of the charges. Prosecutors have filed motion for pretrial detention.