Woman with $160,000 worth of heroin, fentanyl arrested in Paterson, sheriff says | Paterson Times 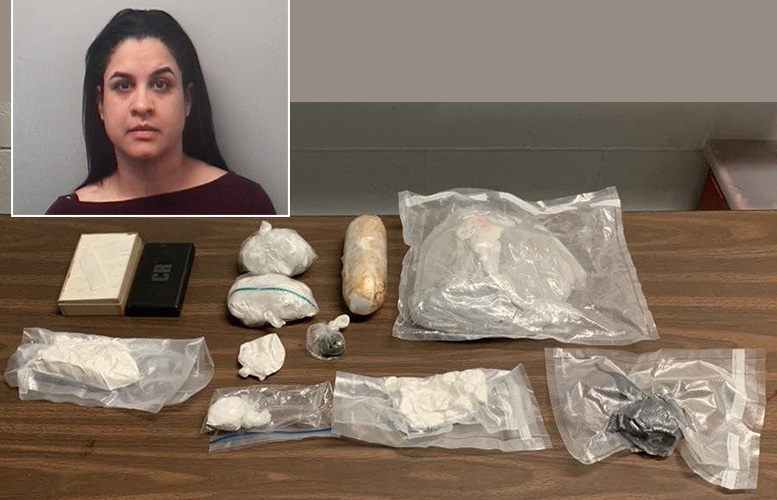 A woman was arrested on Belmont Avenue carrying $160,000 worth of heroin and fentanyl in a shopping bag on Monday night, according to Passaic County Sheriff Richard Berdnik.

Detectives were waiting for Polanco outside of Belmont Liquors at 146 Belmont Avenue at around 7:52 p.m. after receiving information of a woman transporting drugs in a white BMW. Her vehicle was parked in front of the liquor store.

Polanco exited the vehicle with a large blue and white shopping style bag. Detectives stopped her and asked what was inside the bag.

Detectives opened the bag and found several vacuum sealed bags containing a white powdery substance. 2.406 kilograms of suspected heroin and fentanyl were inside the vacuum sealed and sandwich type bags. There was also a scale and glassine envelopes for packaging heroin.

Berdnik said estimated street value of the drugs is $160,000.