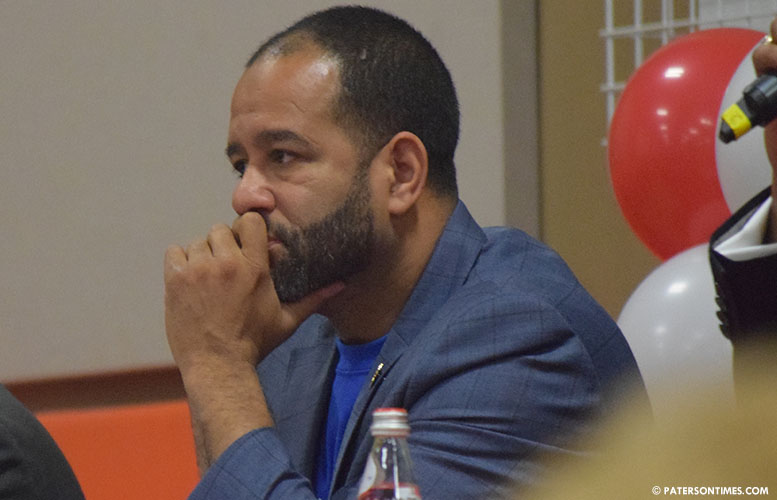 Jackson’s payment was approved by the City Council on Feb. 18. Not all council members were aware of the payment until contacted by a reporter earlier in the week. Jackson served as the chairman of the committee that put on the Black History Month celebration at City Hall.

Jackson said previously the City Clerk spent $900 for 150 books for the event. He said this year, he took on the responsibility of designing and printing. He said he used the same print house that his business uses to print 1,000 books for $800. He said he also had to pay the designer. A performer was also paid, he said.

The committee raised $1,858 from prominent residents, organizations, and businesses for the Black History Month event. Checks were made out to the municipal government, according to public records.

“None of this money is taxpayer dollars,” said Jackson. “I was told there would be no issue because it’s not city money.” He said it cost him money for his involvement in the event. “My business actually took a loss. We didn’t have any benefit. We did it at cost.”

The Local Government Ethics Law states, “No local government officer or employee shall use or attempt to use his official position to secure unwarranted privileges or advantages for himself or others.”

Jackson said there was no impropriety.

“People are trying to paint the picture of impropriety,” said Jackson. Members of the public can file a complaint with the state’s Local Finance Board within the New Jersey Department of Community Affairs (DCA) which adjudicates ethics cases.

“We do not opine on ethics issues that are not before the Local Finance Board,” said Tammori Petty, spokeswoman for the Department of Community Affairs (DCA), on Tuesday in response to an inquiry as to whether the payment violated the ethics law.