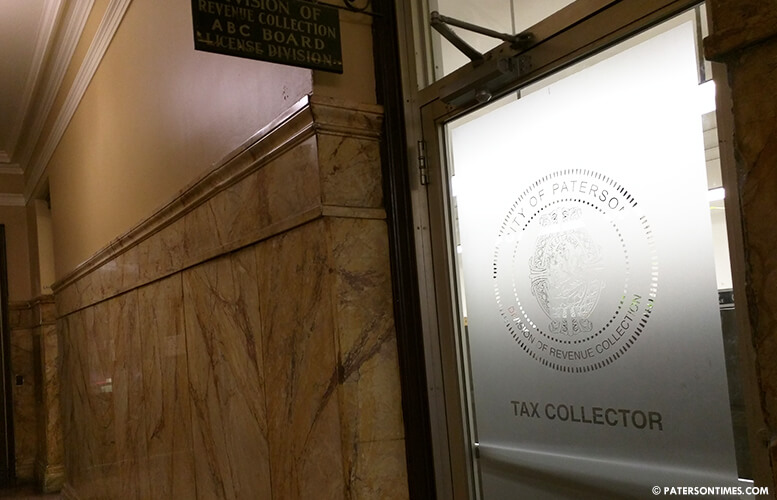 The city’s use of an annual property reassessment program is “improper,” according to a ruling by a New Jersey judge.

Judge Joshua D. Novin issued the opinion on Feb. 27. His opinion states Paterson should have been ineligible to conduct the annual reassessments. However, the New Jersey division of taxation approved the Paterson program.

Novin’s opinion says the Annual Reassessment Programs was aimed at counties and taxing districts within those counties that elected for the Real Property Assessment Demonstration Program. In tax years 2017, 2018, 2019, and 2020 Passaic County was not part of the demonstration program.

“Because Paterson was not located in an RPADP demonstration county the court finds that it should have been precluded from implementing an Annual Reassessment Program,” reads Novin’s opinion.

Court records show 84-percent of Paterson property assessments were changed from 2016 to 2017. 97-percent was changed from 2017 to 2018. The state granted the city credit for completion of a district-wide reassessment for the 2017 and 2018 tax years, according to the opinion. Novin states the director of the state division of taxation “improperly” gave Paterson credit for district wide reassessments.

Municipal officials began conducting annual assessments with an $800,000 contract to Morristown-based Appraisal Systems in 2016. The program aimed at keeping property assessments at market value. Previously, the city conducted a revaluation every decade and property owners saw big shifts in their property assessments. Assessments determine the amount of tax a property owner pays. These shifts often led to protests from taxpayers who saw big increases.

The judge did not reach a conclusion whether the annual assessments, which involves 100-percent exterior inspections each year and either 20 or 25-percent interior inspections, constitutes a full district wide reassessment. The opinion states hearings will have to be held to make that determination.

Some municipal officials have raised questions about the annual assessments over the past several years.