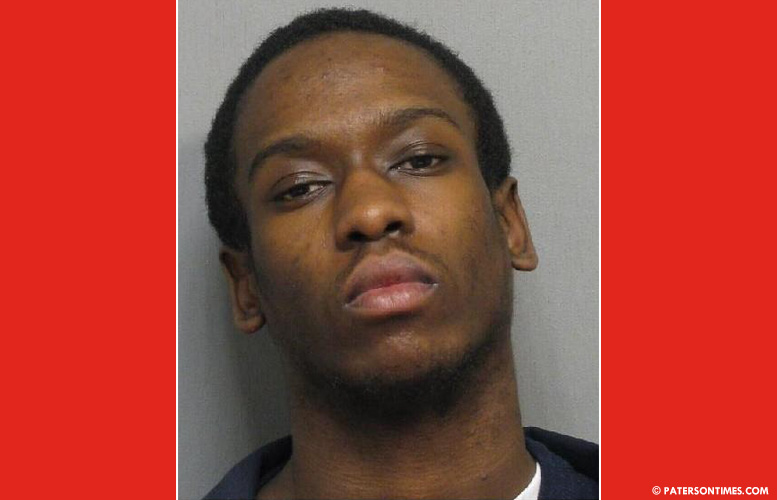 A city man has been sentenced to 40 years in state prison for killing a man and wounding a woman on Fulton Street, according to the Passaic County Prosecutor’s Office.

On April 29, 2015, Barden, a drug dealer, walked up to the vehicle of Dennis Gillespie and Rachel Knight, both of New York. Barden shot Gillespie in the head and neck, killing him. He then shot Knight, a passenger in the vehicle, four times. Knight survived.

Gillespie and Knight traveled from New York to Paterson to purchase drugs. Gillespie contacted Barden for the drugs. Barden had sold drugs to Gillespie a day earlier. After arriving in Paterson, Gillespie and Knight met Barden. Barden instructed them to drive to Fulton and Carroll streets and wait, authorities said.

Barden walked past Gillespie’s car and returned moments later. He then fired at both victims, killing one and wounding the other.

Barden received 30 years for the murder of Gillespie. He must serve 30 years before becoming eligible for parole. He received 10 years for the attempted murder of Knight. He must serve 85% of the sentence before becoming eligible for parole. Both sentences run consecutively. He received five years for weapons offenses which will be served concurrently, authorities said on Friday.