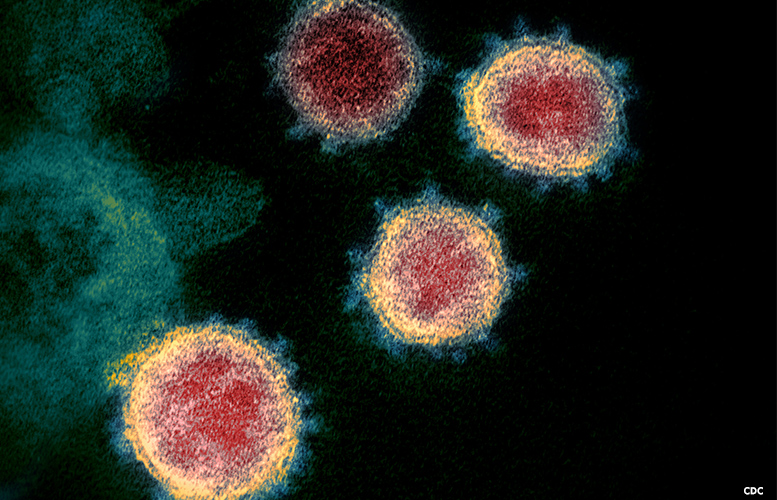 The number of coronavirus cases in Paterson increased to nine, more than doubling from four, over the past 24 hours. Number of cases in Passaic County increased from 18 to 38, according to health officials.

Health officials revealed the latest state and county figures during a press briefing on Thursday afternoon.

Details of the Paterson cases were not available. Mayor Andre Sayegh has referred calls for details to his law director Farrah Irving. Irving did not respond for this story.

Sayegh has taken stringent actions to curb the spread of the new coronavirus in Paterson. He imposed a state of emergency that forced the indefinite closure of nonessential businesses and barred congregational services at houses of worship.

No deaths have been reported in Paterson from Covid-19.

State officials on Thursday reported 9 deaths in New Jersey. 742 people tested positive for Covid-19 and 74 tests were pending at the state lab.

“These numbers will go into the many thousands,” said governor Phil Murphy in the briefing. “We expect that to happen.”

The screening station could become operational next week, according to officials. Sayegh has been lobbying to get a drive-through testing station set up in Paterson.