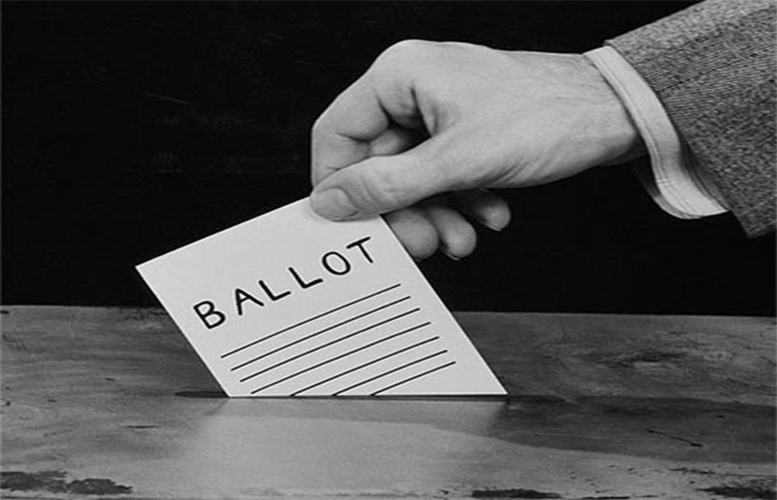 All elections scheduled for May 12, 2020 has to be conducted solely through vote-by-mail ballots due to the ongoing coronavirus crisis, announced governor Phil Murphy.

“As the coronavirus outbreak continues to unfold, we must take aggressive and swift action to help mitigate further spread and flatten the curve,” said Murphy. “My top priority is to keep New Jerseyans healthy and safe during this pandemic, and these new measures will ensure that all New Jersey voters are able to safely exercise their right to vote and be engaged in our democracy.”

Murphy signed an executive order on Thursday changing some election dates in New Jersey and ordering elections to be conducted by mail-in votes. Candidates submitting petitions for the March 30 deadline will have to submit signatures online or in person. April school board elections will be held on May 12.

“The actions we are taking today protect our voters, election workers, and election security,” said secretary of state Tahesha Way. “Postponing these upcoming local elections and rescheduling them on May 12th, when they will be conducted exclusively using vote by mail, will reduce the potential risk to health and safety while ensuring that every New Jersey voter has fair and free access to the ballot box.”

Paterson has elections scheduled in each of its six wards on May 12. Some expressed concerns over potential voter fraud that could result from elections conducted solely through vote-by-mail ballots.

“It’s going to be a problem,” said political activist Ernest Rucker. “I think it’s going to turn this election upside down.”

Rucker has criticized candidates over the past months who have heavily relied on mail-in votes in past elections.

Over the years, Paterson elections have been marred by voter fraud related to mail-in ballots. Former councilman Rigo Rodriguez was charged with mail-in ballot fraud linked to the 2010 municipal elections.

In 2016, the 2nd Ward election was marred by mail-in voter fraud that led to a year-long court battle between the two men who finished first and second. A deputy attorney general in court filings said there was “fraud was afoot” in the election. No one was prosecuted.