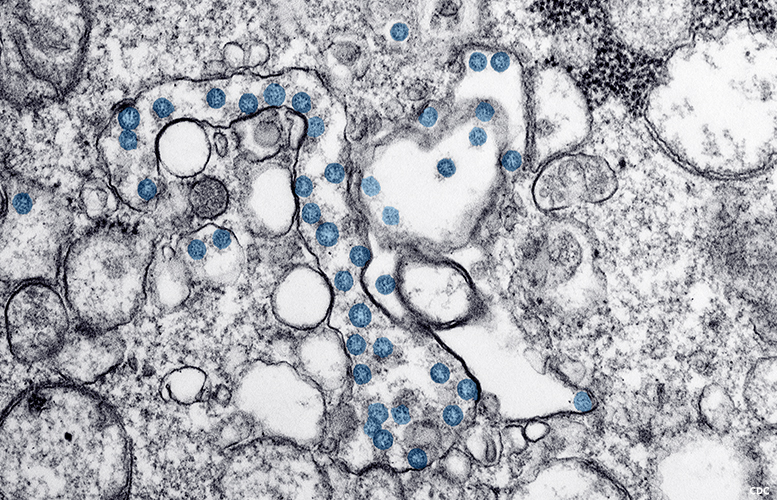 The number of people tested positive for the new coronavirus in Paterson increased from 16 to 22 on Saturday, according to municipal officials.

No details were available for each of the cases.

Health officials expect the number to climb higher due to increased testing over the coming days and weeks. Municipal officials issued a health alert on Saturday morning urging people who attended the Mustard Seed fundraiser in Clifton in mid-March to call their local health departments.

More than 200 people, most of them Paterson residents, were likely exposed to the new coronavirus at the fundraiser.

Passaic County positive cases increased to 67 on Saturday, according to the state. County officials did not release details of the cases. Clifton has the largest number of cases.

Clifton reported 29 positive cases, up from 17, on Saturday. 14 were women and 15 men, according to their health department data. Age of those infected range from 18 to 79. Older people and those with chronic conditions are more likely to die from the virus.

Meanwhile, governor Phil Murphy issued an executive order urging New Jerseyans to stay home and closed non-essential businesses as the number of Covid-19 cases in the state increased to 1,327 with 16 deaths.

Murphy’s order invalidates competing restrictions counties and municipalities imposed with the intention of halting the spread of the virus.

“We cannot have a patchwork of regulations that change from one town or one county to another,” said Murphy on Saturday afternoon. His order means mayor Andre Sayegh’s declaration of state of emergency that imposed stringent restrictions on businesses has been invalidated.

Sayegh had placed Paterson under lockdown, forcing non-essential businesses to indefinitely close, due to the rapid spread of Covid-19.

“As Mayor, I must comply with the Governor’s Executive Orders to ensure alignment and consistency during this pandemic,” said Sayegh in a statement on Saturday night. “However, I do believe compliance with Executive Order No. 107 will undoubtedly provide greater enforcement challenges for law enforcement because some business permitted to operate with no restrictions are prone to social gatherings that could make the transmission of COVID-19 spread much faster. Nevertheless, we will work within the framework provided to protect all residents.”

“You can only push someone so far,” said Sammy Torres, president of the Paterson Bar and Liquor Store Association. “It gets to a point where people have to take a stand and this time the liquor store owners took a stand.”

Torres filed an appeal with the state to lift the closure imposed on liquor stores. He said liquor store owners in Newark, who faced similar restrictions, saw the story of his appeal and decided to file their own appeal. Both sets of appeals likely increased pressure on the state government to act.

Torres’ group is made up of 92 liquor stores. He said the stores were prepared to conduct a civil disobedience strike and open their shops to let police ticket them. He welcomed the governor’s decision invalidating the mayor’s executive order.

Torres said the liquor stores will use social distancing. His members will limit the number of customers allowed in their stores to no more than 2-3 people. His own store on Broadway will have someone at the door imposing the restriction, he said.

Torres, who is the brother of former mayor Jose “Joey” Torres, said he has no hard feelings towards Sayegh. He had also argued the local order created confusion and was counterproductive in diminishing the spread of the virus.