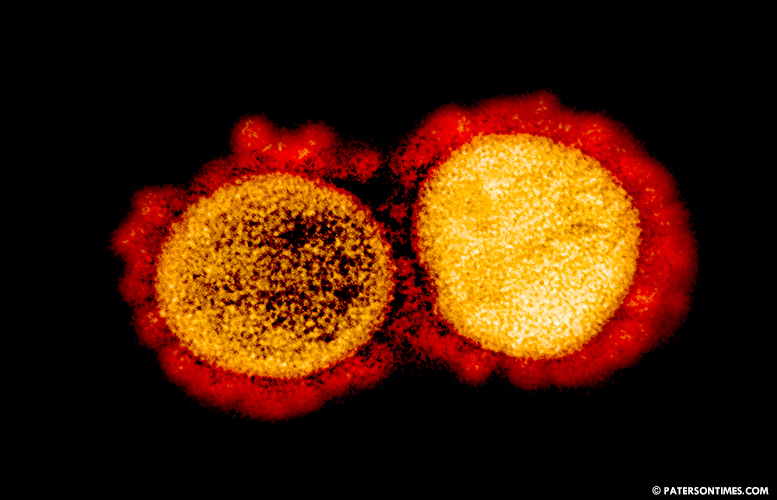 The number of people tested positive for the new coronavirus in Paterson increased from 146 to 175 on Saturday, according to municipal government data.

Three people – two men and a woman – have died from the virus in Paterson. Records show Paterson, largest city in Passaic County, has the most cases in the county followed by Clifton which reported 131 cases on Saturday.

Passaic County had 608 positive cases on Saturday. Six people, including the Paterson fatalities, have died from the virus in Passaic County. Overall, New Jersey had 11,124 cases with 140 deaths, according to the New Jersey Department of Health.

Municipal officials have closed local parks to slow the spread of the virus. Health officials expect the number of cases to increase with wider availability of testing.

Passaic County opened its first drive-thru testing site at William Paterson University last week. The testing station, which operates from 9 a.m. to 12 p.m. every day, is open to Passaic County residents with prescriptions.