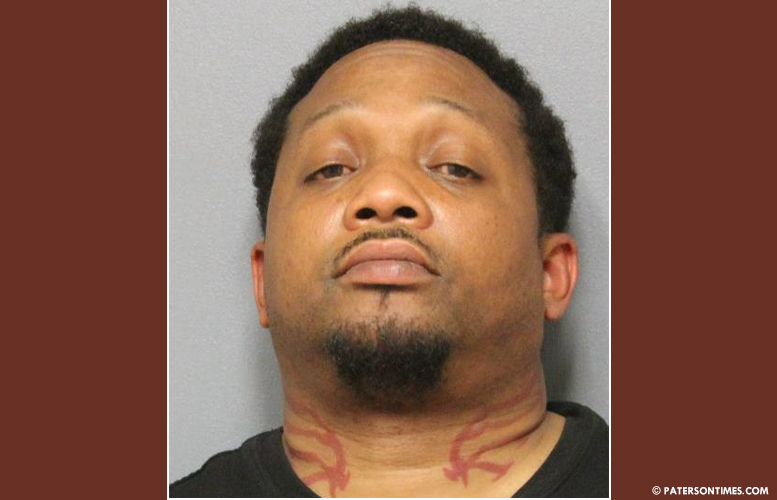 A city man has been arrested for allegedly shooting a man on Dixon Avenue overnight, according to the Passaic County Prosecutor’s Office.

Woodford is accused of allegedly wounding a 40-year-old Paterson man on Dixon Avenue at around 10:27 p.m. on Sunday. Police located the victim suffering from a gunshot wound and rushed him to Saint Joseph’s Regional Medical Center for treatment.

Police said the victim is in critical but stable condition.

Detectives identified Woodford as the alleged shooter and arrested him at a nearby residence soon after the incident.