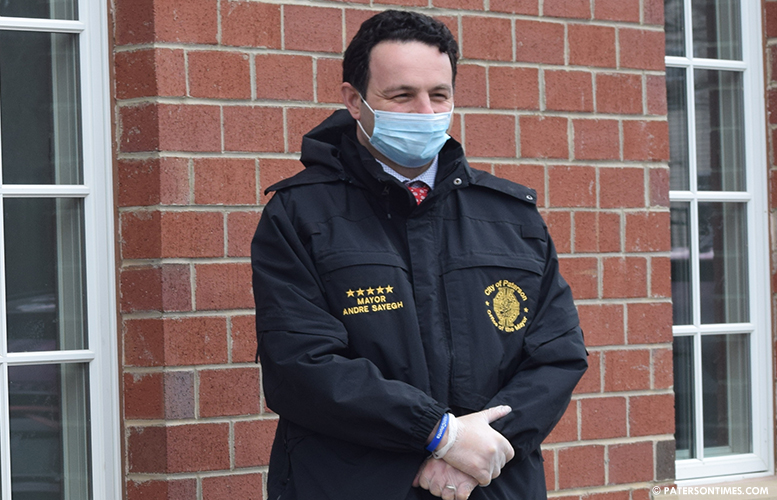 Sayegh said the unit with unspecified number of police officers will run seven days a week. Its focus will be to break up group gatherings that risk spreading the new coronavirus and crackdown on non-essential businesses that skirting the order.

“Our residents must be aware of our new normal of social distancing. We are setting these lifesaving guidelines for their safety and it is best for them to stay home,” said Sayegh. “We are taking a zero tolerance approach to protect Patersonians during this pandemic, their health and safety is my priority.”

Public safety director Jerry Speziale said the unit was first deployed on Wednesday. He said it closed four businesses that were out of compliance with the governor’s executive order. A dozen people were issued summonses.

Police had received complaints about nonessential businesses operating during the emergency. Two of the complaints were unfounded, said the director. Police self-generated 40 other locations to take enforcement actions.

It’s not clear what the cost is to run the unit. Using young patrol officers will mean reduced expenses. Municipal officials said because the expense is coronavirus-related the federal government will provide reimbursements.

“This is about saving lives. It’s not about being difficult with the public. It’s a serious matter,” said Speziale.

Health officials have been urging people to take the virus serious. Paterson is seeing exponential growth of cases. Municipal officials reported 532 infections on Wednesday, up from 376 the previous day. Cases seem to be doubling every 48 hours. Six people have died from virus-related complications.

Speziale said groups need to cease hanging out in street corners. He said most people and businesses in Paterson are abiding by the governor’s social distancing order.