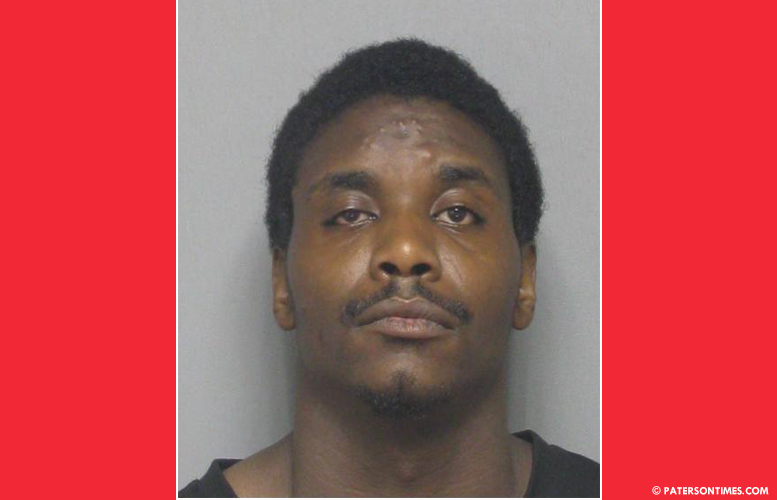 A city man has been arrested and charged with attempted murder and weapons offenses for his alleged role in a shooting on East 32nd Street, according to the Passaic County Prosecutor’s Office.

Police identified him as the shooter and arrested him in the area of East 26th Street on Friday evening.

Smith faces a maximum of 20 years in state prison on the attempted murder charge alone, authorities said. Prosecutors have filed a motion for pretrial detention that is expected to be heard by a judge.