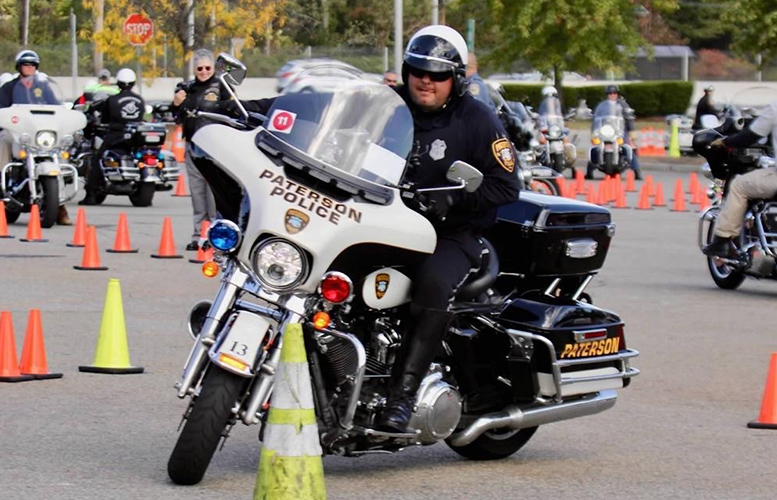 A Paterson police officer has died from coronavirus-related complications, according to municipal officials.

Francesco Scorpo, who had been working as a police officer for five years, died on Sunday morning. After joining the police force on Jul. 20, 2015, he served in the patrol and traffic divisions.

“We’re saddened by this loss,” said Mason Maher of the PBA Local 1. “He was a terrific, terrific guy.”

Scorpo was just 34 years old, said Maher. “He was a young man with young children that’s why it makes it so sad,” he said.

Scorpo is the first municipal employee to die from the virus. A dozen police and firefighters have the virus, officials revealed last month. Several dozen others, who came in contact with them, have been placed under quarantine.

“Francesco Scorpo was an exemplary police officer and the consummate professional. I always enjoyed seeing him in action. My sympathetic sorrow goes out to his family,” said mayor Andre Sayegh.

Sayegh himself has tested positive for the virus.

The mayor said Scorpo lived in Montville with his family.