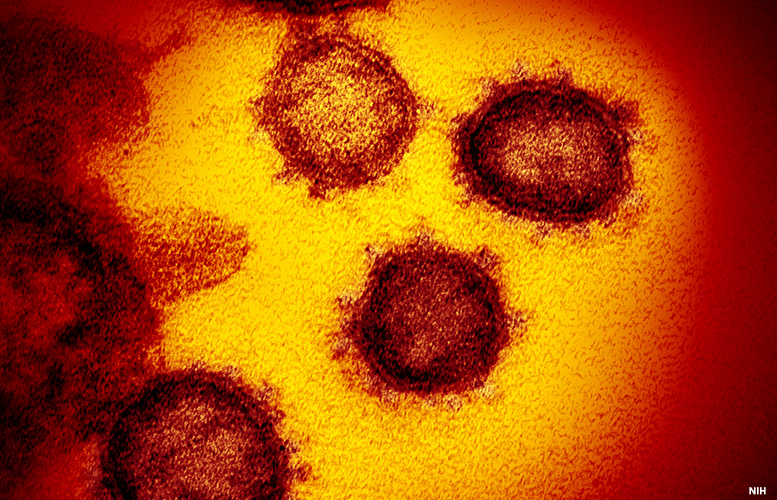 No fatalities were reported on Wednesday. Previously, officials said 61 people died from Covid-19 in Paterson.

Paterson Police issued summonses to 36 people for violating Covid-19 related orders on April 13, according to the New Jersey State Police.

From April 1 through 15, police issued 467 warnings related to governor Phil Murphy’s stay-at-home order to curb the spread of the virus, according to data provided by mayor Andre Sayegh. 11 businesses closed; 180 people were issued violations for blocking public passage; 34 were ticketed for blocking entrance to a business or church; 21 cited for loitering in front of businesses; and 4 were issued violation for utilizing parks that were closed due to the pandemic.

Some council members criticized the mayor and his administration on Tuesday night for lack of enforcement of emergency regulations. Council president Maritza Davila cited social media images that showed people using Mary Ellen Kramer Park at the Great Falls on Sunday and a group of men sitting, one member throwing up, on a bench at the Juan Pablo Duarte Park on Tuesday.

Sayegh is among the 2,228 Paterson residents infected with the virus. He has been running the city from home.

Passaic County is running a drive-through testing station at William Paterson University. County officials said the testing center is operating Mondays, Tuesdays, Thursdays, Fridays, and Saturdays from 9 a.m. to 12 p.m. Only county residents with prescriptions are allowed to be screened at the site. Site is closed on Wednesdays and Sundays.