Littering in Paterson? You could be fined as much as $2,000. | Paterson Times 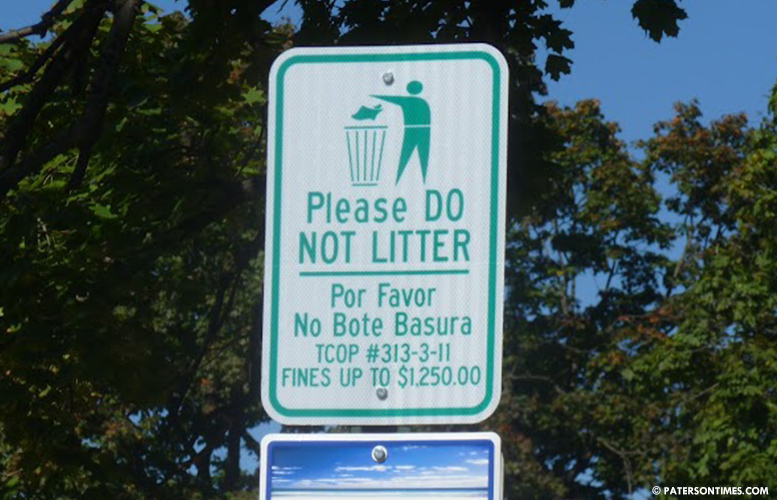 Municipal officials have doubled the maximum penalty for littering in Paterson on Tuesday night.

Public works inspectors wanted the fines increased for a while, said councilman Luis Velez. He said public works had been anxious for the penalty hike. For new maximum penalty to deter litter bugs, the municipal court needs to hold people responsible for breaking the law.

A judge can impose a fine of $250 to $2,000, three months of imprisonment or community service.