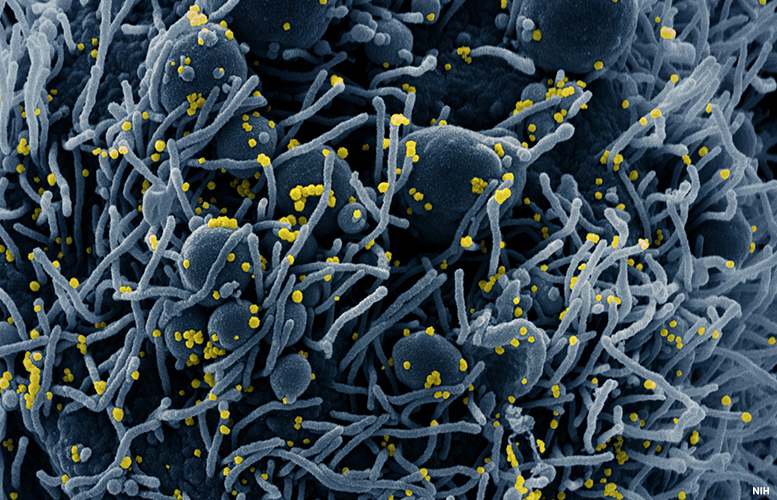 The increase marks the second biggest daily tally since the outbreak was first reported on March 16. Largest daily increase of 262 infections was reported on April 16.

Passaic County’s dashboard lists data for its 16 municipalities from the state’s communicable disease reporting and surveillance system. The surveillance system showed 3,548 infections in Paterson. Each of the cases have to be investigated by the local health department. Often, some cases placed under one municipality belongs to another. Health officer Paul Persaud on Monday night told City Council members the local numbers are the most accurate.

Meanwhile, mayor Andre Sayegh, who revealed he had the virus on April 7, has recovered and returned to work on Wednesday morning. His staff has said police have been breaking up large groups of people gathering in the streets amid the coronavirus pandemic.

Police dispersed crowds who were not practicing social distancing at nine locations on Tuesday:

Police issued 52 summonses. 43 for blocking of public passage. 5 for blocking businesses. And 4 for failing to exercise social distancing.