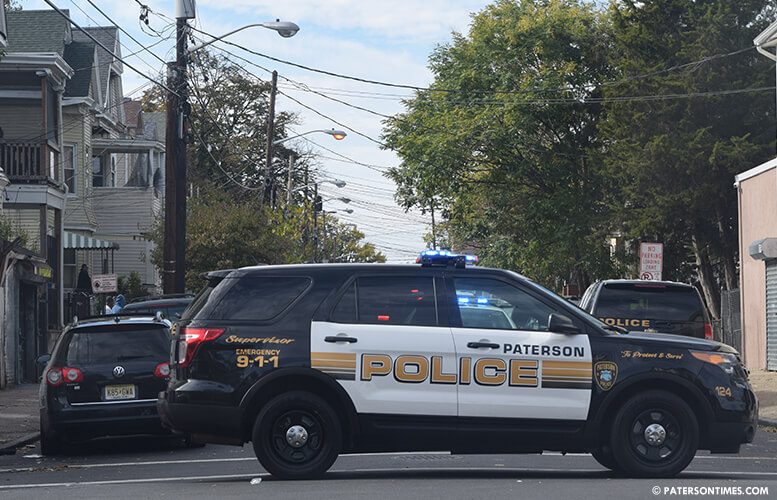 A city man was killed in a police-involved shooting on Godwin Avenue on Thursday afternoon, according to the New Jersey Attorney General’s Office.

No details have been released by authorities about the incident.

The incident took place at around 4:20 p.m. Emergency responders were called to the scene at 50 Carroll Street.