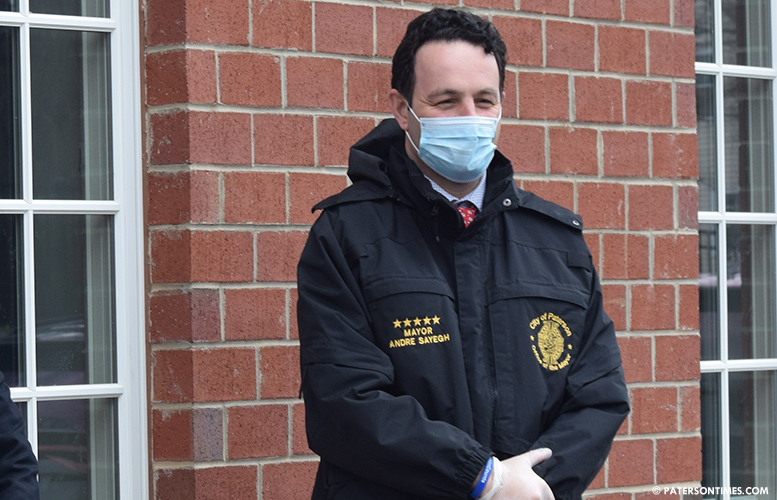 “The seniors are going to go first,” said Sayegh while discussing his administration’s response to the pandemic at City Hall.

Sayegh’s announcement fell short of a general testing site for all residents, but he hinted that’s likely coming soon. He has come under increasing criticism for the city’s failure to set up a test site for residents.

Officials did not mention the senior apartment buildings that will receive testing.

Irma Gorham, director of the Paterson Housing Authority, said testing is expected to begin on May 4.

“We want all our residents to be safe during this global pandemic,” said Gorham. She said common areas of senior buildings owned by her agency are being cleaned three times a day to curb spread of the virus.