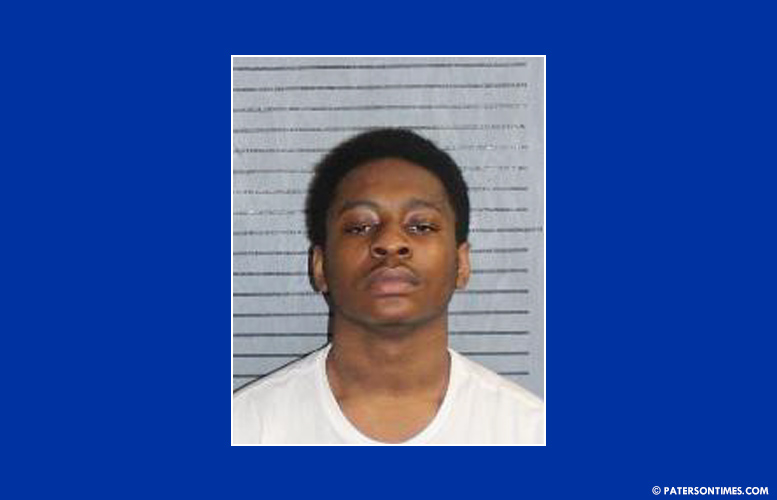 A city man has been arrested and charged for his alleged role in a shooting on Summer Street that took place on January 11, according to the Passaic County Prosecutor’s Office.

Leighmeir Singletary, 19-year-old, was arrested outside of 51 Godwin Street at around 6:30 p.m. on Tuesday. He allegedly led police on a brief foot chase before being captured.

Police determined Singletary was the alleged gunman in the January 11 shooting on Summer Street and Godwin Avenue. At around 2:45 a.m., police responded to report of a shooting in the area and located ballistics evidence and a blood trail. A 26-year-old man was injured and suffered non-life-threatening injuries.

During the arrest Singletary had 42 envelopes of heroin in his possession, police said. He was charged with several drug offenses. He was also charged with eluding related to a March 16 incident that happened on Summer Street at around 4:51 p.m.

Prosecutors have filed a motion for pretrial detention, authorities said.