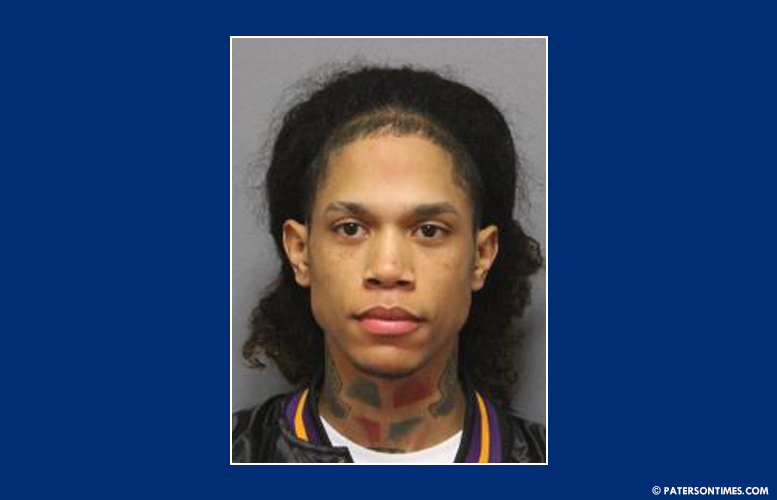 A city man was arrested on Wednesday for his alleged role in a shooting and two armed robberies, according to the Passaic County Prosecutor’s Office.

Angel Florian, 19-year-old, was allegedly involved in a series of crimes from January 18 to March 2.

Police have charged him with attempted murder and numerous weapons and armed robbery offenses.

On January 18 at around 11:15 p.m., Florian was involved in a robbery on East 22nd Street. Police identified him as an actor in the incident.

On February 6 at around 6:43 p.m., Florian fired shots at an 18-year-old man on North 4th Street. He almost struck the victim. A second unidentified actor stabbed the victim, police said.

On March 2 at around 10:20 p.m., Florian and two other people entered a residence on Godwin Avenue. Three women and two men were inside the house. Florian allegedly pointed a gun at a 24-year-old woman resident and robbed her. Two other victims had to be taken to hospital for injuries sustained in the home invasion.

Police caught up with Florian on Wednesday on East Railway Avenue. He was placed under arrested and charged with a long list of offenses.