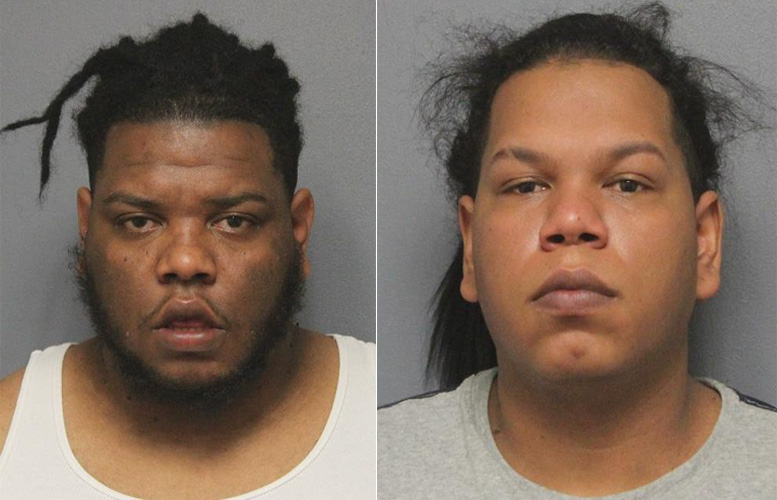 The police arrested and charged two brothers with attempted murder on Friday for their alleged role in a drive-by shooting on Hamilton Avenue, according to the Passaic County Prosecutor’s Office.

Police said the brothers shot a 26-year-old city man in a drive-by shooting on Hamilton Avenue on Thursday. Johan (pictured, left) fired multiple gunshots at the victim from a moving vehicle driven by his brother Jerry (pictured, right) at around 4:34 p.m., authorities said.

Both were arrested at around 11:15 a.m. on Friday in the area of 10th Avenue, police said. The brothers are exposed to 10-20 years in state prison solely on the attempted murder charge, authorities said.