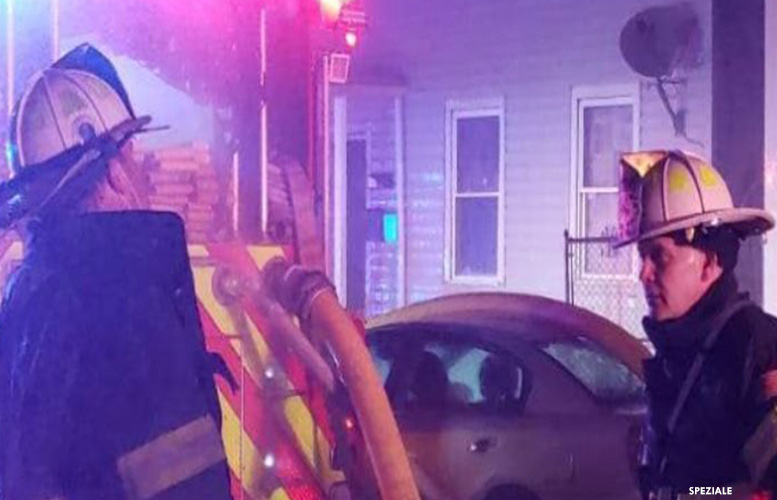 A seven-alarm fire that started in a multi-family residence on Beech Street on Saturday night has displaced 56 people, according to the Passaic County Prosecutor’s Office.

No residents were injured, but a firefighter and a police officer sustained minor injuries.

Cause of the fire remains under investigation, authorities said.

Authorities continue to investigate the fire. No one has been charged as of yet.

Anyone with information about the fire is asked to call the Paterson Police Department at (973) 321-1111.