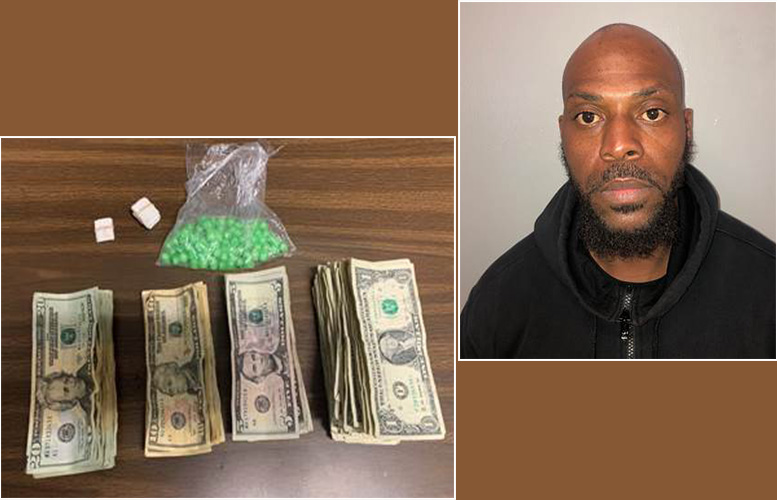 Avery Young, 36-year-old, of Paterson, was arrested on Summer Street and Hamilton Avenue at around 1:50 a.m.

Authorities received a tip that Young was dealing drugs at the corner. He was holding a clear bag with cocaine and heroin, the tipster told authorities.

Young matched the description when officers responded to the area. When he saw the officers, he dropped the clear bag near a garbage can and tried to walk away.

The bag contained 72 clear capsules of cocaine and 30 glassine envelopes of heroin. Authorities recovered $649 in suspected drug money inside his sweatpants pocket.

Young was charged with six counts of drug possession, distribution, and distribution in a school zone. He was processed and released.