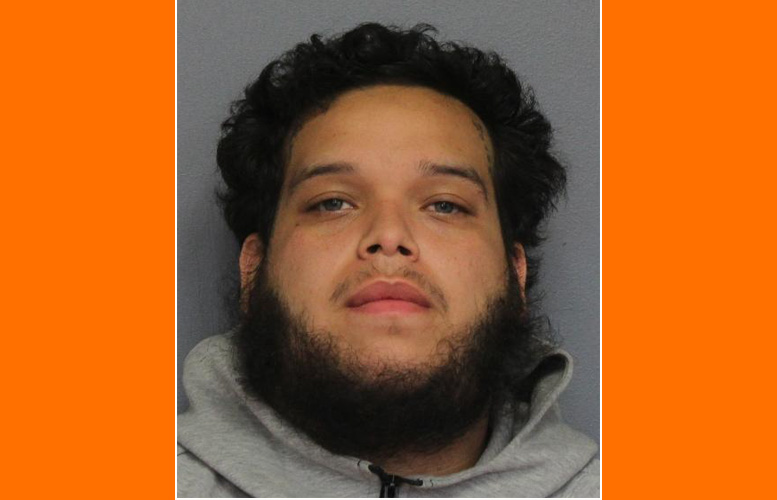 A shooting suspect was arrested during a motor vehicle stop on Straight Street early Saturday morning, according to the Passaic County Prosecutor’s Office.

On April 12, Pagan allegedly shot a 22-year-old city man on Park Avenue, authorities said. Detectives identified him as the shooter and obtained an arrest warrant.

Pagan was arrested by the officers of the Passaic County Sheriff’s Department during a motor vehicle stop in the area of Straight and Fulton streets at around 2:40 a.m. on Saturday.

Pagan faces a maximum of 20 years in state prison solely on the attempted murder charge. Prosecutors have filed a motion for pretrial detention.