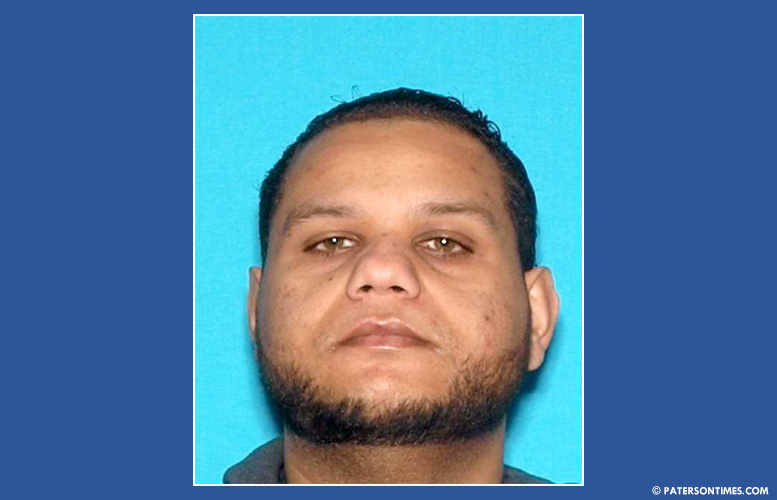 A city man has been arrested for allegedly shooting a Bronx, New York man on Park Avenue, according to the Passaic County Prosecutor’s Office.

Polanco was arrested at the New York City Police Department 52nd Precinct Bronx, New York on Tuesday. He allegedly shot the 24-year-old victim in the area of Park Avenue and Carroll Street at around 2:57 a.m. on Monday.

Authorities said the victim arrived at Bronx Lebanon Hospital at around 3:30 a.m. seeking treatment for a non-fatal gunshot wound. New York City Police advised the Paterson Police of the victim’s arrival at around 7 p.m. Both police departments conducted the investigation that led to the arrest.

Prosecutors have filed a motion for pretrial detention in the case.