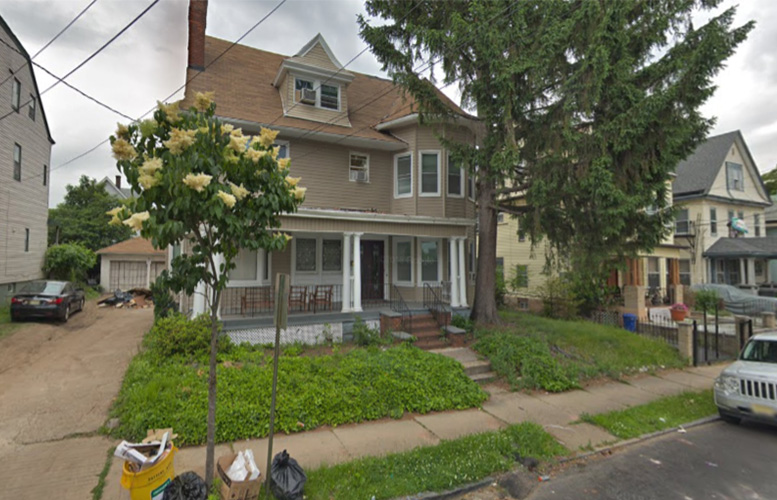 The police arrested seven people in a drug bust on East 27th Street that yielded 5,182 glassine envelopes of heroin, a handgun, and $4,863 in cash, according to public safety director Jerry Speziale.

The two Regalados, Classen, Colon, and Beadle were also charged with weapons offenses.

Police set up surveillance outside 634 East 27th Street at around 7:10 p.m. on Monday after receiving complaints of drug activity tied to the house. Love and Mcallister were allegedly observed purchasing heroin from the location.

Police arrested Love with 20 glassine envelopes of heroin and Mcallister with 162 packets. Police then raided the house, seizing the heroin, cash, and a Hi-Point Model CF380 .380 handgun.

“The warning should be loud and clear, illegal drugs will be vigorously pursued in Paterson and you will be arrested and prosecuted,” Speziale said.