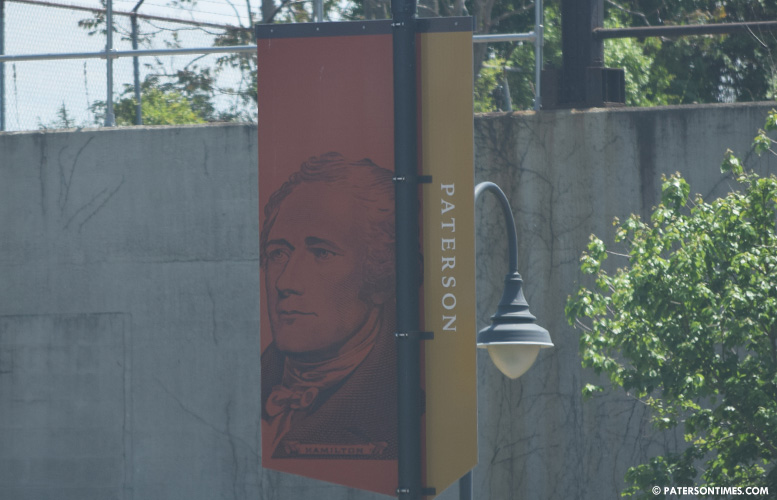 Paterson is receiving the largest share of the first tranche of money. First round involves the distribution of $29.24 million. Passaic County officials plan to distribute most of the $87.56 million received in Cares Act funding through multiple rounds of funding to the 16 municipalities.

Municipal officials learned about the amount allocated to Paterson on Tuesday night. Some worried the city hadn’t incurred enough expenses in responding to the pandemic.

Mayor Andre Sayegh’s administration racked up $1.2 million in mostly fire and police overtime. His response to the pandemic has been widely viewed as poor. His administration officials did not want to expend municipal funds on the response for fear of widening a ballooning budget deficit.

But the virtual guarantee of funds may let the mayor mount a stronger response to the virus that has killed more than 300 and infected 6,000 in his city.

“I’ve been asking the administration to do more. We have a lot of people in need in this city,” said councilman Flavio Rivera, chairman of the finance committee. “We need to do more. The funding is available.”

Expenses incurred in responding to the pandemic between March 1 and December 30, 2020 can be paid for through the Cares Act funds. Eligible expenses include “necessary expenditures incurred due to the public health emergency” and expenses incurred because of the virus that were “not accounted for in the budget.”

Rivera suggested hiring local residents to run a municipal delivery service for seniors. Sayegh is currently running a volunteer delivery system. No information is available on whether the mayor’s volunteer effort has been successful. He also suggested using the Covid-19 funds to assist local businesses with materials to put in place measures to stop the spread of the virus. For example, the city could purchase plexiglass separators to distribute to grocery stores and restaurants.

“Some of these businesses affected by Covid might not have the funds to put in place those preventative measures,” said Rivera. He also suggested the city purchase masks and hand sanitizers for distribution to residents.

Fire chief Brian McDermott said the city is working on “pandemic kits” for residents. He did not elaborate on the kits.

“What is our plan for this money?” asked councilwoman Lilisa Mimms. “What is the plan of action from the administration?”

Business administrator Kathleen Long said the city will seek reimbursement for the $1.2 million spent mostly on overtime. She said other eligible expenses could be incurred before the December 30 cutoff.

“We have the ability to do more,” said Long.

“I don’t hear a definitive plan,” said councilman Michael Jackson. He wanted a breakdown of the $1.2 million expenditure.

Councilman Al Abdelaziz told administration officials to address the “loose ends” in their response to the pandemic. He said he does not want the Cares Act funds to be turned into an “overtime slush fund.”

City Council members want the funds spent on the community that has been hit hard by the virus rather than fatten the paychecks of government employees through overtime.

Some have worried the city could end up failing to use the funds. Paterson has a reputation for incompetence and mismanagement. Last year, the Paterson Times reported municipal officials bungled a flood buyback program, giving back $2.8 million in disaster recovery funds to the federal government.

Passaic County officials allocated the Cares Act funds based on population. Clifton with $4.9 million and Passaic City with $4 million are getting the second and third biggest allocations. Both cities also have large outbreaks of the virus.