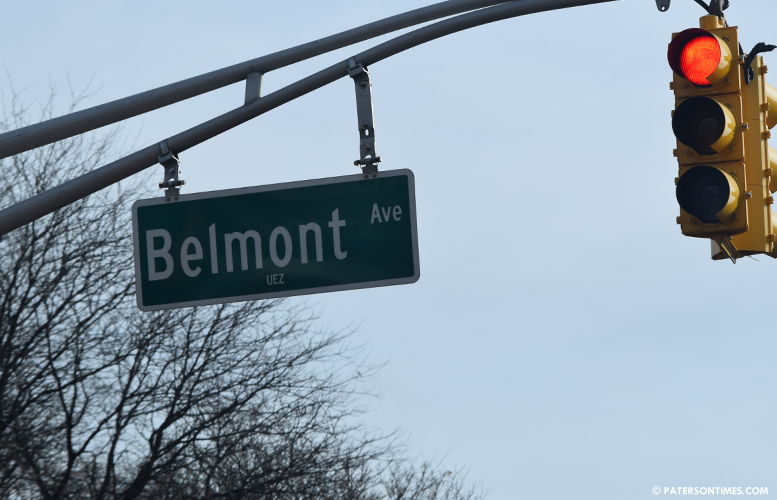 A city man was quickly arrested allegedly in possession of a handgun after shots were fired on North 10th Street, according to public safety director Jerry Speziale.

Shamel Wilkins, 24-year-old, has been charged with weapons offenses and certain persons not to have weapons, police said.

Wilkins was observed walking on North 8th Street on Thursday at around 10:20 p.m. after police in the area received report of gunfire on North 10th Street and Belmont Avenue.

Detectives heard more gunfire as they approached the area. Wilkins began to walk away and detectives observed him allegedly placing a firearm in his front pocket.

Police announced themselves and Wilkins began to run. During the foot chase, Wilkins allegedly threw a firearm to the ground on North 8th Street. He was subsequently arrested on North 9th Street, police said.

Detectives William Hermann and Anthony Castronova made the successful weapon recovery and arrest.

“I commend their work on reducing gun violence,” Speziale said.