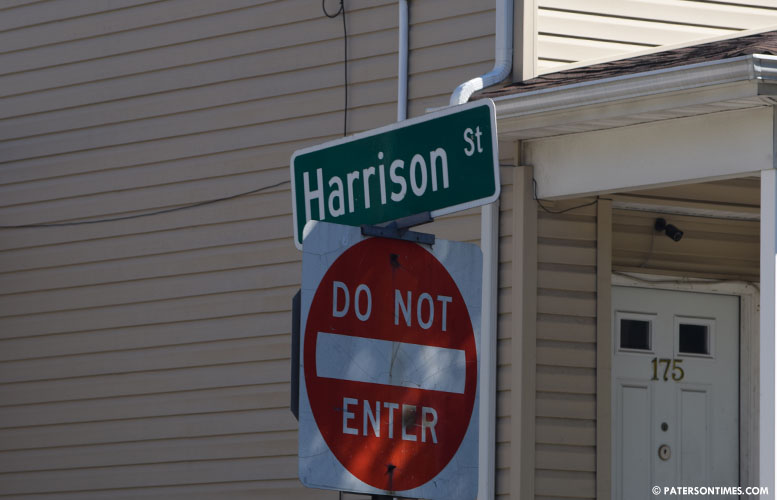 The police arrested a teen in possession of a loaded handgun late Friday night while trying to disperse a large group that gathered on Harrison Street, according to public safety director Jerry Speziale.

The boy, 17-year-old, has been charged with weapons offenses, possession of prohibited devices, and receiving stolen property. He was among a large group on Harrison and Carroll streets at around 10 p.m.

Police Covid-19 compliance detail arrived at the intersection to address the large gathering and loud music. Police exited their vehicles to issue violations and disperse the crowd.

The teen began to run towards Governor Street. While chasing the boy, police observed a handgun protruding from his pocket. The boy continued to run and scaled a fence. He was placed under arrest on Carroll Street.

Police said the weapon was reported stolen out of North Carolina.