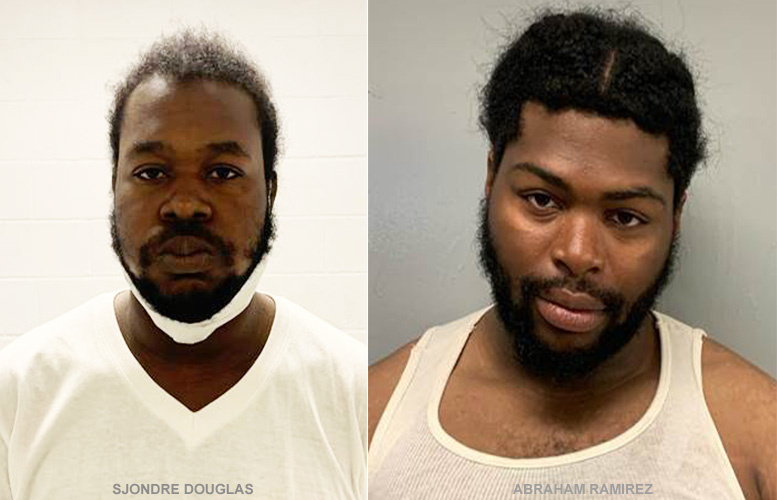 A pair of city men were arrested in a motor vehicle stop on Rosa Parks Boulevard late Saturday morning, according to Passaic County Sheriff Richard Berdnik.

Douglas and Ramirez were in a vehicle pulled over on Rosa Parks Boulevard at around 11:27 a.m.

Douglas, the driver, was observed trying to hide something in his waistband. Further investigation found 72 small clear plastic bags of crack cocaine and 6 glassine envelopes of heroin in his possession, authorities said.