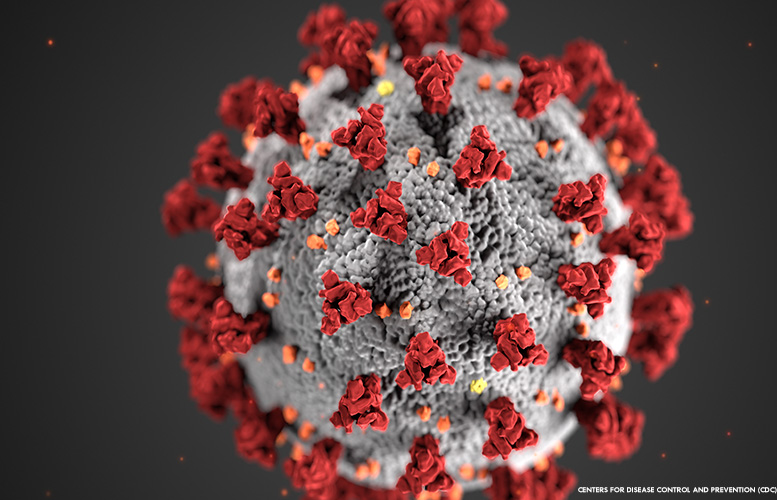 The number of people tested positive for the new coronavirus in Paterson increased by 23 to 6,435 on Thursday afternoon, according to municipal government data.

Daily new cases have been dropping since the beginning of May with some fluctuations. The three-day moving average of daily cases stands at 22.

Health officials revised the city’s Covid-19 death total from 366 to 302. An explanation provided by the city states “64 instances of data duplication” were removed from the death tally. Some fatalities were counted twice while others were non-Paterson residents.

Paterson has the largest outbreak of the virus in Passaic County.