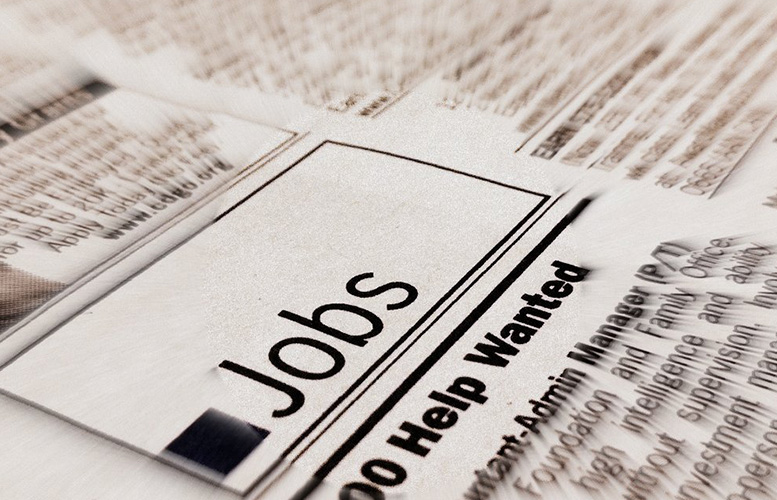 Unemployment rate in Paterson increased to 26.6 percent in April, highest level recorded in decades, driven by the economic fallout from the coronavirus pandemic, according to U.S. Bureau of Labor Statistics data.

Other big cities have fared better. Newark and Jersey City’s unemployment rates in April were 19.6% and 14.9% respectively, according to data.

The April unemployment data is the latest available, broken down by cities, from the U.S. Bureau of Labor Statistics.

Last week, the national unemployment rate fell from 14.7% to 13.3%, showing some signs of life in the labor market. As states and cities re-open the unemployment figures are expected to drop.

Businesses are already calling back workers who were laid off when the pandemic hit.

“All my guys are back,” said prominent real estate developer Charles Florio. He laid off 150 people when the pandemic struck. His workers are mostly Paterson residents. “We brought back 100 percent of anyone who wanted to come back.”

Florio said some workers, who are receiving more money via unemployment, decided not to come back. Unemployed workers have been receiving $600 more in benefits via the massive stimulus measure, the Cares Act, that was passed by the U.S. Congress to limit the economic fallout from the pandemic. That benefit is expected to expire next month.

Florio has approximately 250 employees. His firm, JCM Investors, manages 3,500 apartments in Paterson, making him the biggest landlord in the Silk City.

Downtown Paterson businesses are also bringing back their workers as they reopen shop after two months of closure because of the pandemic, said Orlando Cruz, manager for the Downtown Special Improvement District.