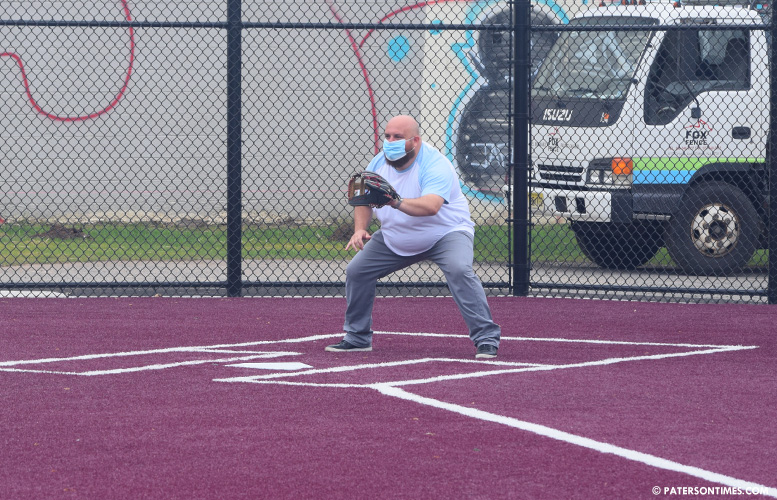 Municipal officials celebrated the renovation of Brandes Field on Marshall Street with a ribbon cutting on Thursday morning.

Officials said the renovated 55,000 square feet field in the Lackawanna neighborhood will accommodate softball and soccer.

“It’s a really big difference. We’re amazed,” said Bruce “Suco” Falconi, who has been playing at Brandes Field for a decade, of the $1 million renovation.

Falconi said before the renovation the field was bumpy and players from leagues such as the Costambar risked ankle injury. He was pleased to see the small forest behind the field trimmed. He was also glad to see brand new lights installed at the field. He said playing in the evening was difficult because of the dimmed lights at the field.

“Behind me is what is what transformation looks like,” said mayor Andre Sayegh, standing at the entrance of the field, just before cutting the ribbon and throwing a pitch to public works director William “Billy” Rodriguez (pictured). “This is a first-class field.”

Sayegh credited council members Al Abdelaziz and Flavio Rivera for their “relentlessness” in pushing to renovate fields and parks in the city.

“Today, this is our reality,” said Rivera speaking of the dramatic change at Brandes Field . “In the future, we’re looking to do more.”

Sayegh said the contractor, Montville-based Athletic Fields of America, completed the project ahead of schedule.

Phil Pirro, vice president of Athletic Fields of America, said the field was renovated two weeks earlier. His firm had to deal with some unforeseen issues at the field.

Rodriguez said the firm had to remove contaminated soil from the field. He said it also found four soft spots that had to be compacted. Municipal officials increased the firm’s contract by $53,000 via a change order to handle the additional work. The firm also beautified the areas immediately outside the field.

Rodriguez said the city is repairing the bathroom at the field and is working on extending the fence to the sidewalk. He said a new entrance gate is also being installed.

Falconi and others will need to wait until June 22 to start practicing in the field because of the coronavirus pandemic. 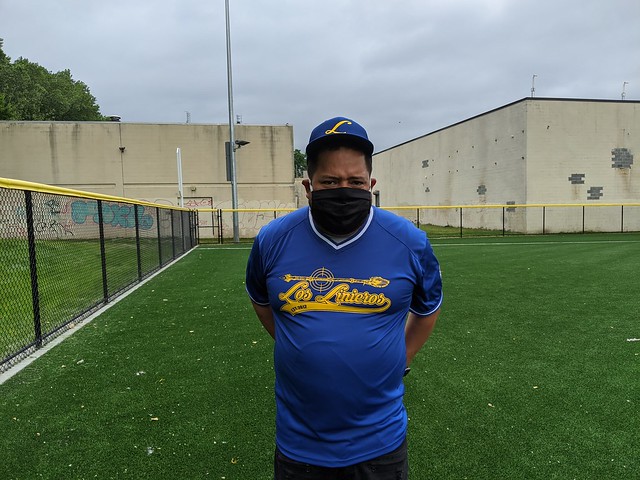