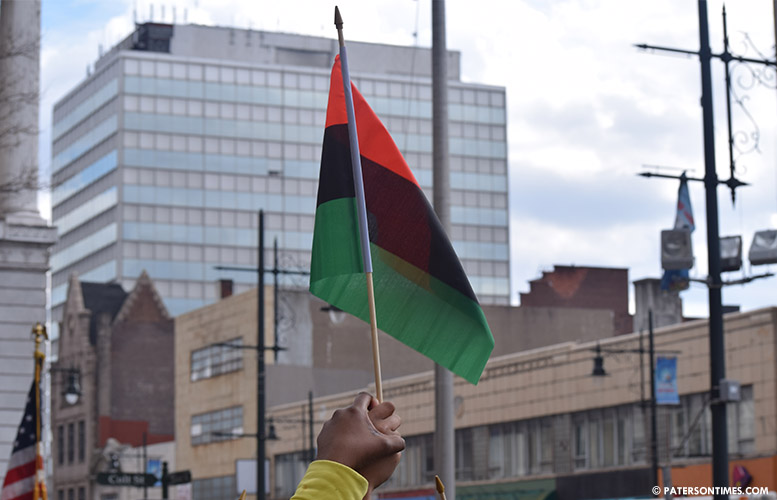 School board member Emanuel Capers is pushing a measure to require Paterson schools to designate Juneteenth, a day celebrated by African Americans to mark the end of slavery in the United States, as a holiday on its calendar.

Under the measure, the school district will close for a single day in June, giving teachers and students the day off. It does not specifically call for the district to close on June 19, the date when Juneteenth is celebrated, but states, “close for a day in June and celebrate Juneteenth.”

Capers’ resolution states Juneteenth is “the oldest known celebration of the abolition of slavery in the United States and the oldest African-American holiday observance.”

Black Americans celebrate June 19 with family gatherings, picnics, and prayers. The holiday is largely unknown to most Americans.

Capers is seeking the support of his colleagues on the school board to get the measure enacted.

“I’m sure it’s going to be a lengthy discussion,” said school board member Cory Teague, who has closely associated himself with the local Black Lives Matter movement, of the proposed measure. “I’m sure it’s not going to be easy.”

Teague said he is not opposed to the measure.

School board president Kenneth Simmons said the district will have to have a conversation with the teachers’ union. Teachers and students have to be in school for a certain number of days by law, he said.

“Right now, you’ll have to take something away,” said Simmons. Columbus Day, on the district calendar in October, may be a day taken out to add Juneteenth. But taking anything away may stoke controversy.

The proposed holiday is at nearly the end of the school year when exams are wrapping up and students are preparing for their long summer break.

Simmons pointed out this school year the district closes for students on June 19. In some years, schools have closed on or before June 19, he said.

Capers has submitted the measure for discussion in the policy committee. It has yet to pass through the committee for a floor discussion by the entire school board.