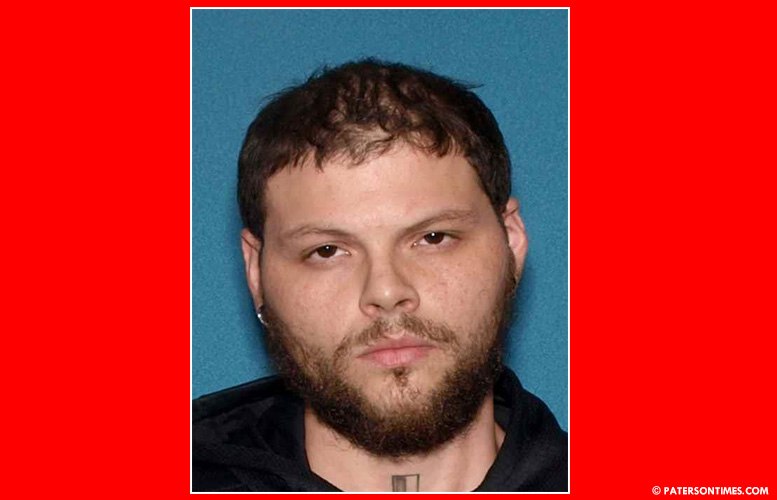 A city man has been charged with murder for allegedly stabbing a person to death in a fight early Monday morning, according to the Passaic County Prosecutor’s Office.

Rivera allegedly stabbed 52-year-old Arthur Clauser of Paterson to death outside of 24 Ward Street at around 12:14 a.m.

Police said Rivera and Clauser were together with a group of friends at the location. Both men became engaged in a verbal altercation that escalated to a physical fight.

Rivera allegedly stabbed Clauser in the torso and fled the scene.

Police arrived at the scene and located the victim. Clauser was rushed to St. Joseph’s Regional Medical Center for treatment, but he died from his injuries.

Authorities said Rivera surrendered at the police headquarters later in the morning. He faces 30 years to life in prison if convicted on the charges.