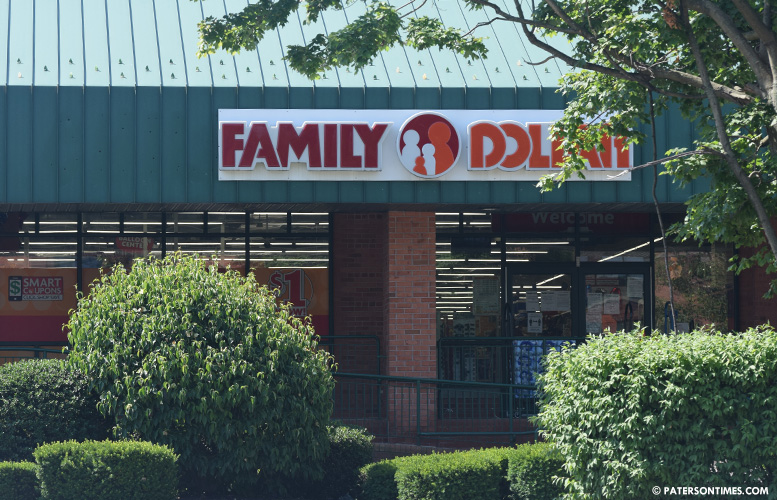 A city woman is alleging her supervisor at a Family Dollar store discriminated against her because of her sexual orientation.

The woman, who is identified only by her initials as K.D.Y. in a court complaint, claims her supervisor, Esteffany Rosado, at the Family Dollar on Getty Avenue in Clifton, subjected her to harassing and discriminatory treatment.

Rosado allegedly told a co-worker that K.D.Y was “weird” because she is bisexual, according to the complaint. She then allegedly began to assign undesirable responsibilities to K.D.Y.

For example, Rosado allegedly required K.D.Y, who was hired as a sales associate and cashier in August 2019, to clean bathrooms and mop the entire store floor. The lawsuit says bathroom cleaning and mopping “had previously never been performed by cashiers.”

These incidents unfolded in November and December 2019. In February 2020, Rosado allegedly suspended K.D.Y. for a week without pay because of “some confusion” over work schedule, according to the complaint. After she returned to work, Rosado and Family Dollar allegedly cut her work hours from 20 hours to 7 hours a week.

Her complaint was ignored, and she was told the alleged discriminatory conduct towards her was her fault, says the complaint.

On February 17, 2020, K.D.Y was terminated from her job, according to the court complaint by her attorney Mark Mulick, who has filed multiple high-profile hostile work environment and sexual harassment lawsuits in Paterson over the past years.

“It is against company policy to discriminate on the basis of gender, including sexual orientation,” said Kayleigh Painter, spokeswoman for Family Dollar. When asked if the company took any actions or looked into the allegations in the case, she said, “Due to privacy reasons, we are unable to comment on specific associate matters.”

Mulick is seeking an unspecified amount in damages for his client in lost wage, emotional distress, and attorney fees.